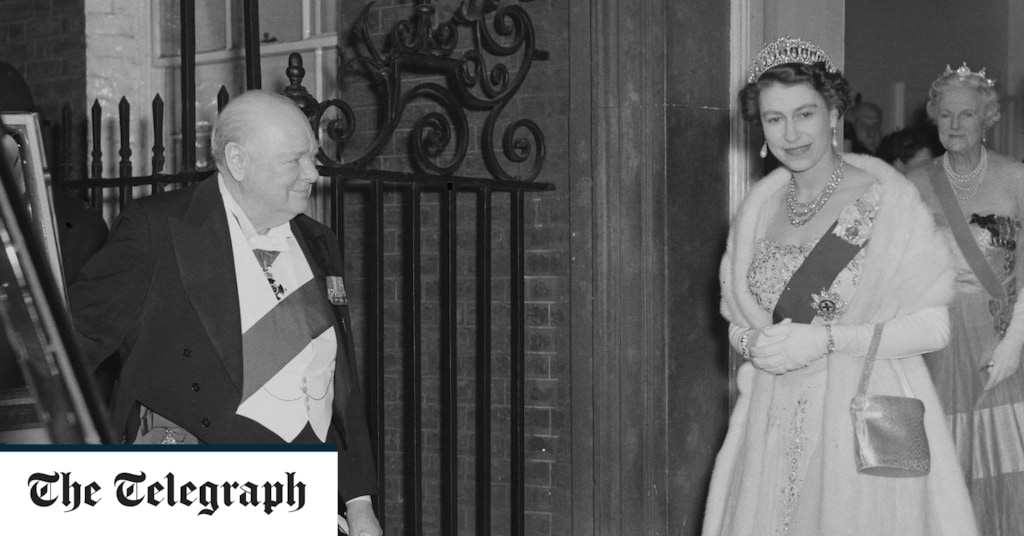 The “special relationship” among the Queen and Sir Winston Churchill is to be showcased on the overdue High Minister’s family home, in an exhibition charting their “authentic heat and friendship”.

The bond among the monarch and her first High Minister will probably be illustrated through an outside images exhibition at Chartwell in Kent, in honour of the Platinum Jubilee.

Churchill and The Crown will inform the story of Sir Winston’s courting with King George VI and the past due Queen Elizabeth the Queen Mother, and the way it continued with their daughter.

The National Believe, which now runs Chartwell, mentioned the “collection of hand-decided on archive images will tell the tale of the unique dating between the Queen and Sir Winston Churchill, at his family home”. 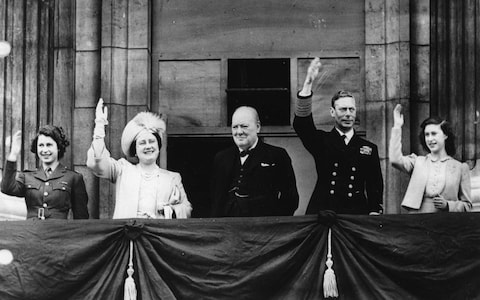 The exhibition will see pictures of the pair enlarged and displayed outside along with knowledge, permitting it to move in advance within the outdoor despite the fact that additional coronavirus lockdown measures are reinstated.

The pair, who’re both extensively thought to be some of the largest in their generations, first met when Princess Elizabeth, as she was once at the time, was just years old.

The Queen acceded to the throne in 1952 throughout Sir Winston’s second term as Top Minister.

The Nationwide Trust said that she “intended a great deal to him”, with their “enduring courting” being illustrated by means of the photograph of her on her coronation day, which Sir Winston hung in his observe at Chartwell. 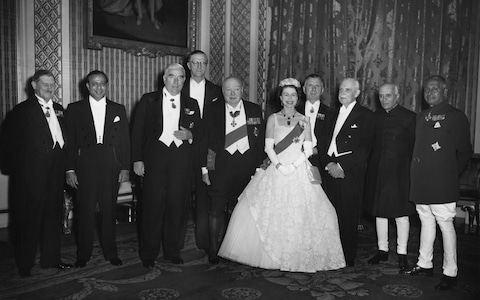 Sir Winston Churchill and the Queen, centre, assembly leaders of the Commonwealth in 1955 Credit Score: Ullstein Bild via Getty Pictures 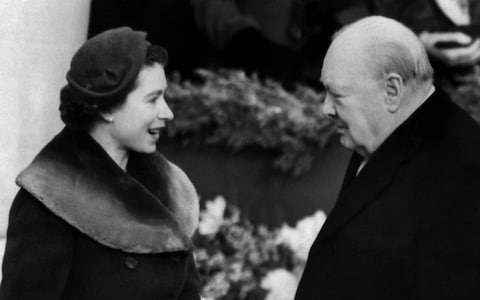 The Queen chats to Sir Winston Churchill while expecting the coming of the past due Queen Elizabeth the Queen Mom at London’s Waterloo station in 1954 Credit Score: TopFoto

In selling the exhibition, the consider fees a member of palace personnel commenting on their conversations, to mention: “i could no longer hear what they talked about, but it used to be, more often than not, punctuated with peals of laughter, and Winston generally got here out wiping his eyes.”

Katherine Carter, the curator at Chartwell, said: “the relationship among Her Majesty The Queen and her first High Minister used to be a longstanding one.

“From Churchill’s warm friendship along with her folks, King George VI and Queen Elizabeth, through to Queen Elizabeth II’s coronation and the earliest years of her reign, these archive photographs encapsulate a very remarkable friendship that changed the process history.”

The exhibition runs from Saturday January 15 to Sunday February 27. Entry is incorporated within the value of ordinary admission.