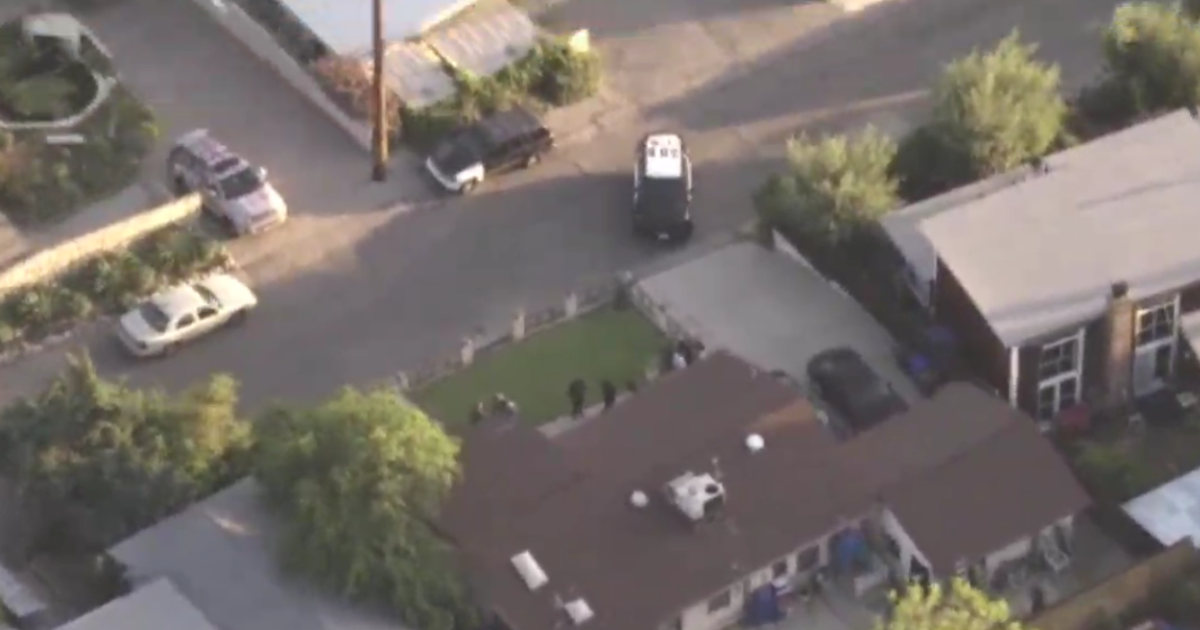 The incident unfolded after officers learned that the suspect reportedly pointed a handgun at another person, which prompted their dispatch to the suspect’s location on the 7400 block of Foothill Boulevard.

Initially, the suspect refused to exit the residence and due to the potential danger presented, a SWAT team was requested.

After more than seven hours, the suspect finally exited the home and surrendered peacefully, ending the standoff with no further incident.