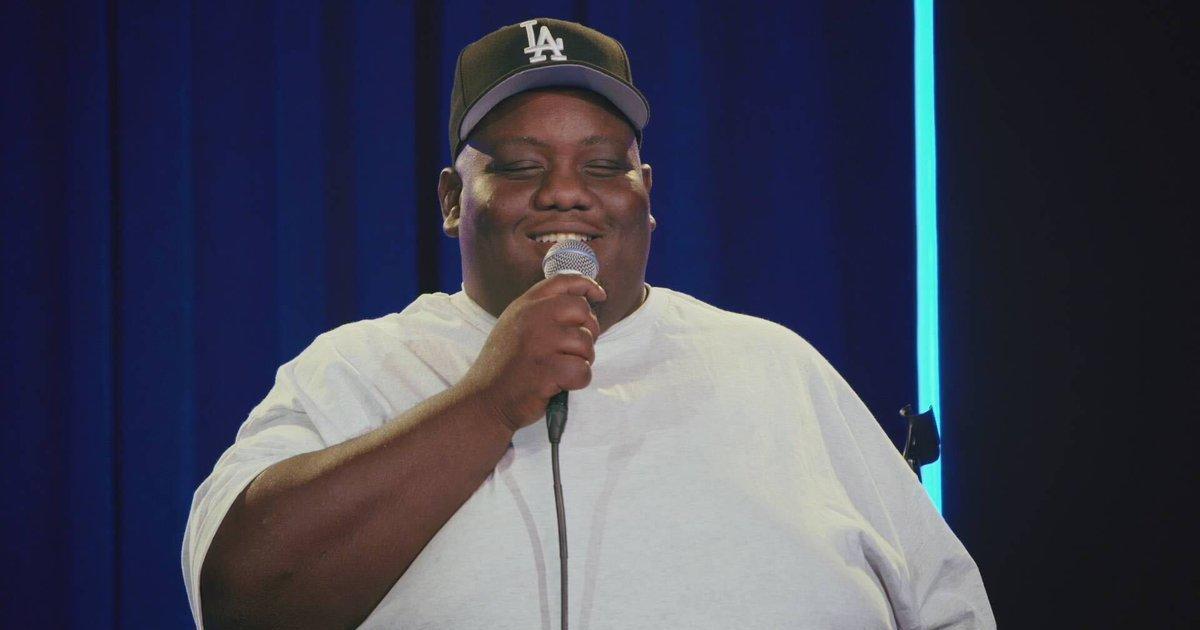 The comedy world is mourning the death of standup comedian and actor Teddy Ray.

Riverside County Sheriffs deputies discovered Ray at a private residence in Rancho Mirage on Friday morning after receiving a report, according to the Los Angeles Times.

Ray was born and raised in Los Angeles.

Many of his friends and fellow comedians took to social media to remember him.