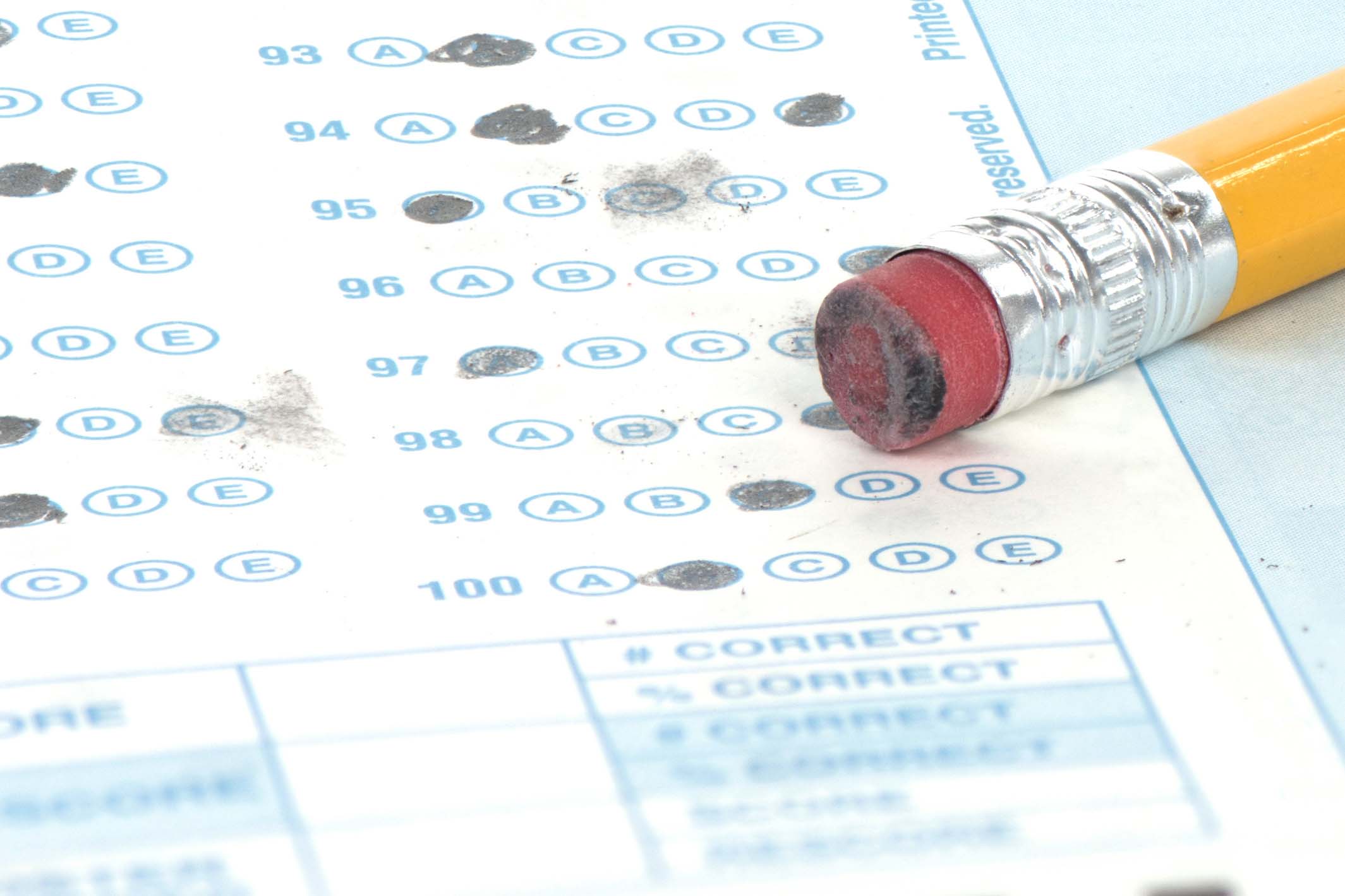 State education officials are considering a proposal to raise the minimum MCAS, or Massachusetts Comprehensive Assessment System, test score to graduate, according to WBZ NewsRadio.

The plan, proposed by state Education Commissioner Jeff Riley, would affect students in the classes of 2026 to 2029, WBZ reported.

The new proposal would raise those thresholds to 486 on the English and math exams, or score a 470 with an educational proficiency plan, WBZ reported. It would include a score of 470 on science and technology/engineering tests, according to the radio station.

Earlier this week, education officials approved a plan to seek public input on the proposal, according to The Boston Globe. Members of the Massachusetts Board of Elementary and Secondary Education plan to vote on the measure in June, according to the paper.

Education advocates differ on whether the proposal would benefit students, according to the Globe.

Gerry Mroz, treasurer of the Massachusetts Association for Gifted Education, spoke to the board, linking the higher standards to incentivizing adults working with underprivileged students, according to the paper.

Lisa Guisbond, executive director of Citizens for Public Schools, argued that the data shows that graduation tests do not improve education quality to equity, according to the paper.

“Massachusetts education officials claim to be data driven,” she said. “So when will they start following the data, instead of letting their faith in testing get in the way?”