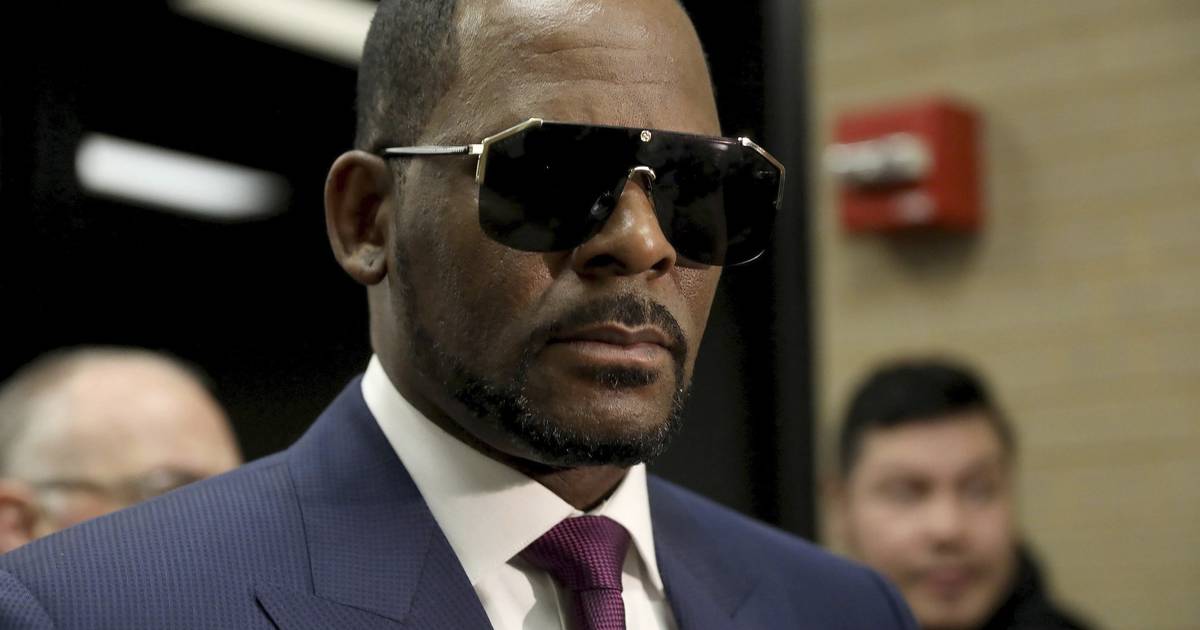 Two months after R. Kelly’s second federal trial concluded, there has been no apparent movement in his Cook County cases.

At a two-minute hearing before Judge Lawrence Flood on Monday, Cook County prosecutors said they were waiting on more information, including transcripts from the federal cases, before determining how to go forward on the disgraced R&B superstar’s charges.

There was significant interest in Monday’s hearing in part because of a recent Instagram Stories post from the verified account of Jerhonda Pace, a Kelly accuser central to his New York federal trial and one of his Cook County cases. The post claimed that State’s Attorney Kim Foxx’s office would soon be dismissing charges.

“(It) will be hard for the survivors, especially those who were waiting for their day in court. Though it is disappointing, I understand. New York … did a great job getting us justice and taking these matters seriously,” the post stated. “Nonetheless, I do thank @kimfoxx for trying.”

The Tribune could not reach Pace for comment last week.

But Cook County prosecutors on Monday in fact said little about the future of Kelly’s cases, telling Flood only that they would need another month to review.

Also Monday, attorney Jennifer Bonjean joined Steve Greenberg on Kelly’s defense team. Bonjean was Kelly’s lead attorney at sentencing in New York and at his Chicago federal trial; Greenberg has been representing Kelly on the county charges since they were filed in early 2019.

“I am eager to see where the state stands on this and push forward,” Bonjean said in court Monday. “I’m happy to accommodate a 30-day (delay), but I don’t think transcripts should stand in the way of anything beyond 30 days.”

Kelly faces four separate Cook County indictments, in which prosecutors allege he sexually abused or assaulted four people, three of whom — including Pace — were underage girls at the time.

Greenberg months ago filed a formal request to throw out the county case related to Pace. That motion has yet to be argued. Greenberg has also stated he intends to file a similar request on one of the other cases.

The county cases made a splash when they were announced in early 2019, but were overshadowed a few months later when federal prosecutors brought a one-two punch of indictments in New York and Chicago. The county cases have largely stalled out ever since.

Kelly was convicted in Chicago federal court in September on charges including child pornography related to his years of sexual abuse of his underage goddaughter and other girls. He was acquitted, however, of the explosive allegations that he rigged his initial Cook County trial in the 2000s. Sentencing in that case is scheduled for February.

Kelly already was sentenced to 30 years after a jury in New York found him guilty of racketeering conspiracy charges alleging his musical career doubled as a criminal enterprise aimed at satisfying his predatory sexual desires.