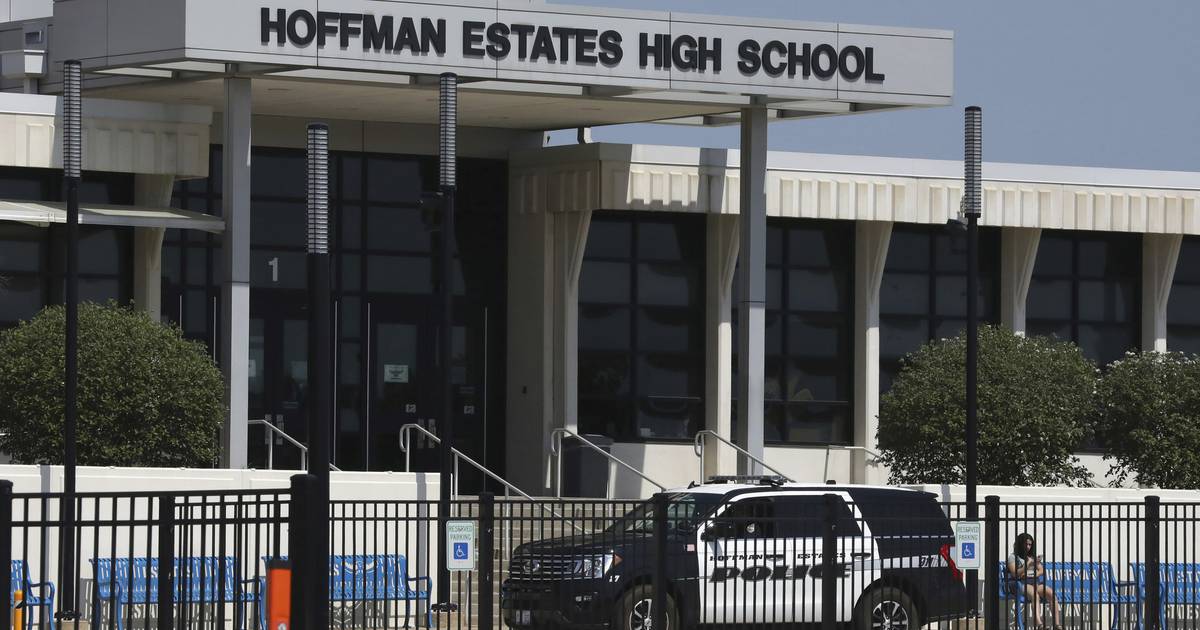 Three Hoffman Estates High School students were arrested Friday morning, including one who brought a gun and ammunition to school, prompting a brief lockdown, at the Northwest suburban school, police said.

No injuries were reported.

It began about 7:40 a.m. when a resource officer at the school, 1100 W. Higgins Road, was called to an “altercation” between three juveniles, police said.

The officer, who took all three into custody, then found a 9 mm handgun in a backpack belonging to one of the arrestees, police said.

The school was placed on “soft lockdown” for a short period of time so that police officers could make sure there were no active threats to the school.