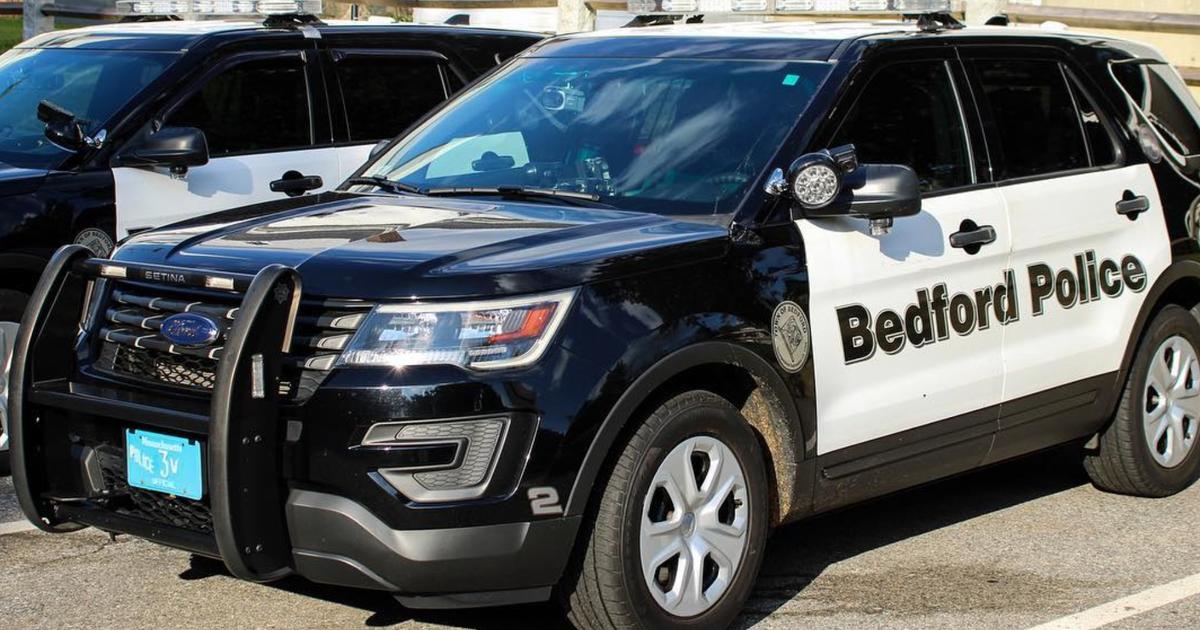 BEDFORD, Texas (CBSDFW.COM) – A suspect in a non-fatal shooting is in custody after Bedford police asked for the community’s help finding him.

Bedford police said in the early afternoon of May 13 that they were looking for a suspected gunman in a non-fatal shooting who was on the run.

According to police, a non-fatal shooting took place at an apartment complex in the 2000 block of Murphy Drive.

The suspect is described as a Black male wearing a white shirt with blood on it, khaki pants, and possibly carrying bags. He is considered armed and dangerous, and police said to call 911 if you see him.

Police also advised anyone outdoors to go inside and “secure your home” as officers continue to comb the area.

Later, police said that HEB ISD had notified parents about the situation and that all students had been picked up.

By 5:30 p.m., all suspects were in custody and scenes were secure.

Police have not identified the suspect.