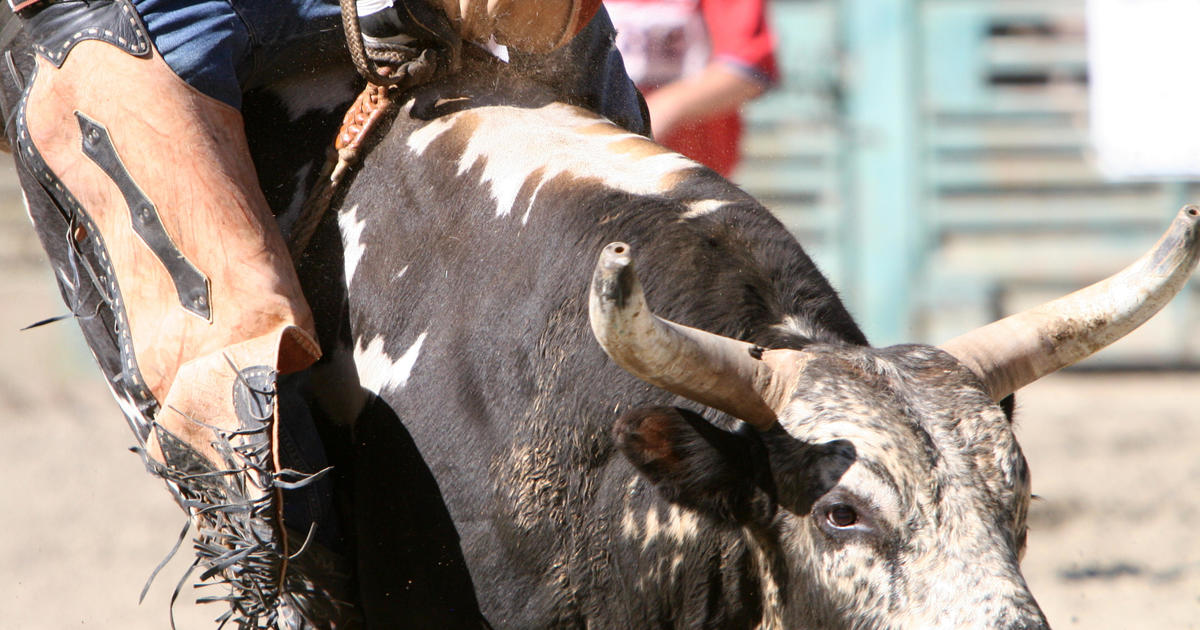 FORT WORTH (CBSDFW.COM) – Get ready to see some bucking bulls this weekend.

For the first time, Professional Bull Riders will hold its world finals in Fort Worth after spending decades in Las Vegas.

More than 70,000 people are expected to make the trip to Dickies Arena to check out the action—and officials expect it to draw in millions of dollars.

The weeklong event begins Friday, May 13 and is coined the most prestigious and richest bull riding event in the world. There are more than 100 bulls participating.

“PBR is designed to match up the best bulls and the best bull riders in the world and that’s really the facts of it,” Blake Sharp, PBR Stock Contractor said. “Fans are going to be thrilled to watch.”

Millions of dollars in prize money will be given to contestants and the champion who will go home with the gold buckle.