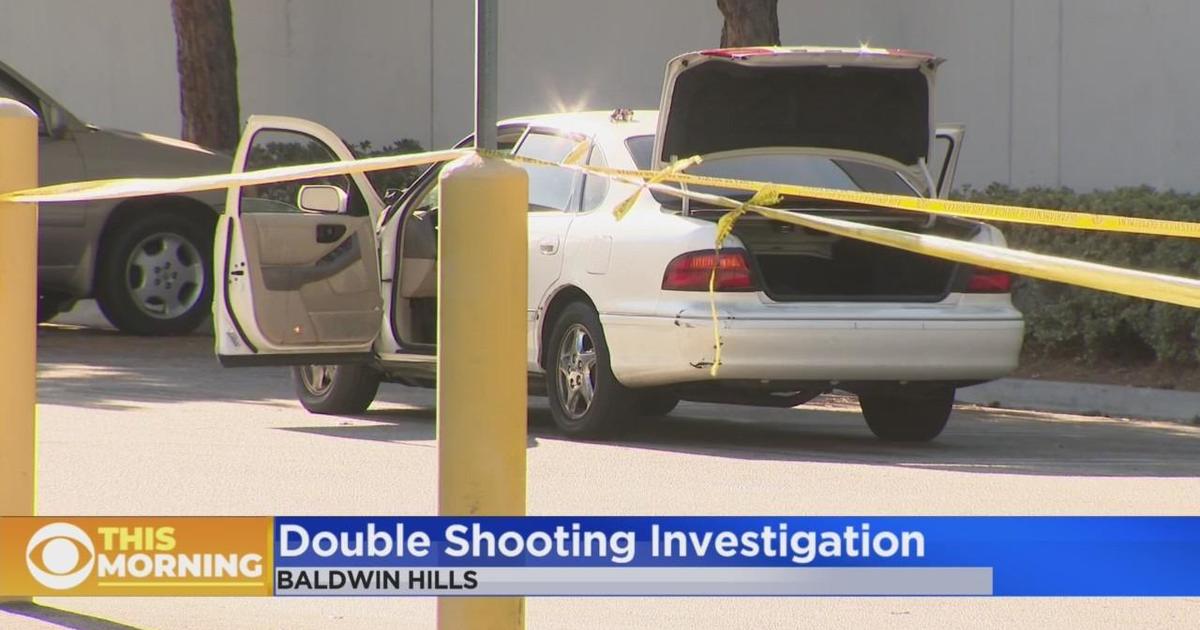 A teenager was shot and killed on a busy Baldwin Hills street in a car-to-car shooting.

LAPD’s South Homicide Bureau says the shooter pulled up in a dark SUV and opened fire.

The victims pulled into a Target parking lot and the shooter sped off.

The 23-year-old driver in the victim’s car was critically wounded. The 17-year-old passenger later died at a hospital. Four people in the backseat were not physically hurt.

No further details were available.