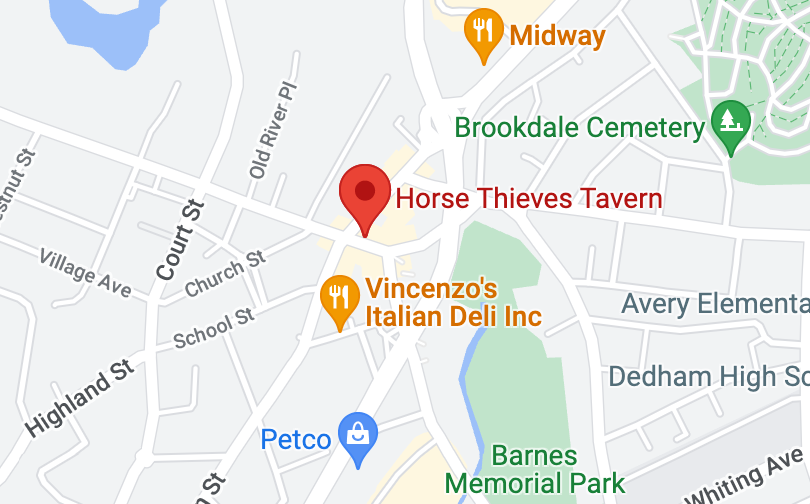 Two workers at the Horse Thieves Tavern in Dedham were allegedly attacked by a group of teenagers Saturday night.

The incident happened around 11:30 p.m., according to Dedham police.

One of the women, who wished to remain anonymous, told WBZ she heard something bump against the window and went outside to see what happened.

“I said just come away from the window,” the woman told the news station. “You guys are banging through the window hard. And the girl yelled to me. ‘What did you say white woman?’ And I turned to walk in, and something or someone knocked me out.”

The woman said someone was allegedly kicking her and hitting her in the head. Another employee tried to help, but then she was allegedly beaten up, too, WBZ reported.

The juveniles were reportedly near the bus stop when the incident happened, police said. Both employees were taken to the hospital for evaluation. Police said the investigation is ongoing.

Anyone with information is being urged to contact police.