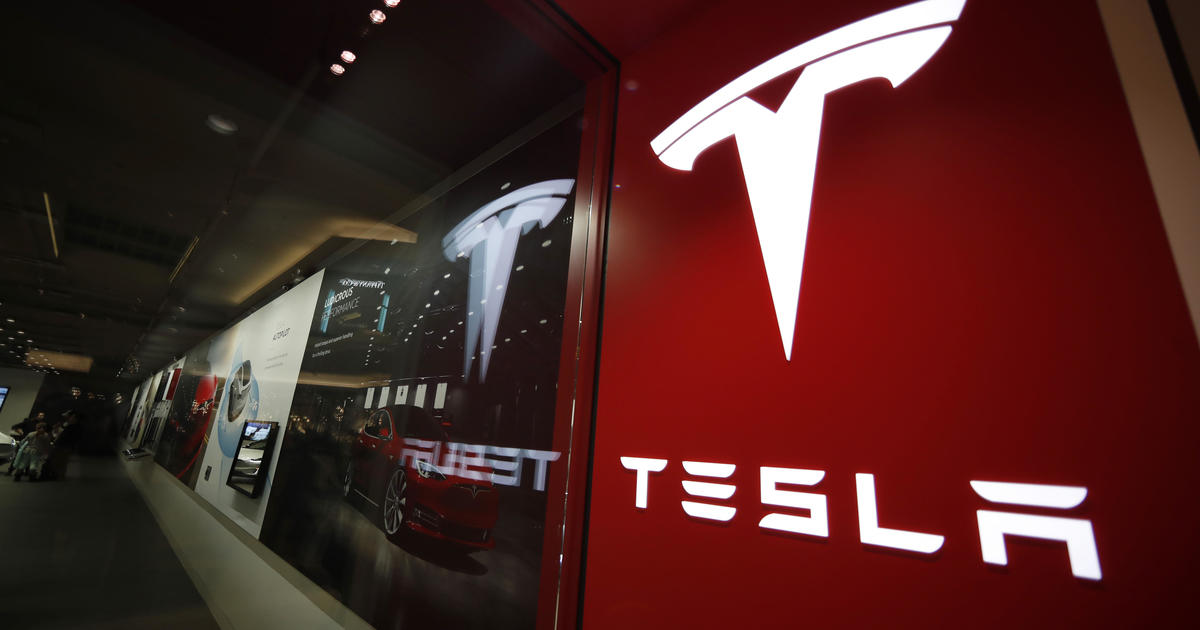 The company said in its 2021 “Impact Report” released Friday that it expanded its Safety Net program and health insurance offerings last year to include “travel and lodging support for those who may need to seek healthcare services that are unavailable in their home state.”

The now Texas-based car maker made the move despite being in a state that passed a law banning abortions at roughly six weeks of pregnancy.

Other states have since introduced new restrictions, and a political firestorm was set off this week with the leaked draft of a Supreme Court opinion that would abolish a nationwide right to an abortion.

Texas State Representative Briscoe Cain, a Republican, has said he would propose legislation barring local governments in the state from doing business with any company that provides travel benefits for employees seeking abortions. Nationally, U.S. Sen. Marco Rubio introduced a bill on Wednesday that would prohibit companies from claiming tax deductions for such costs.

Tesla Inc. CEO Elon Musk did not immediately respond to a request for comment, but he tweeted in September that he believes “government should rarely impose its will upon the people, and, when doing so, should aspire to maximize their cumulative happiness. That said, I would prefer to stay out of politics.”