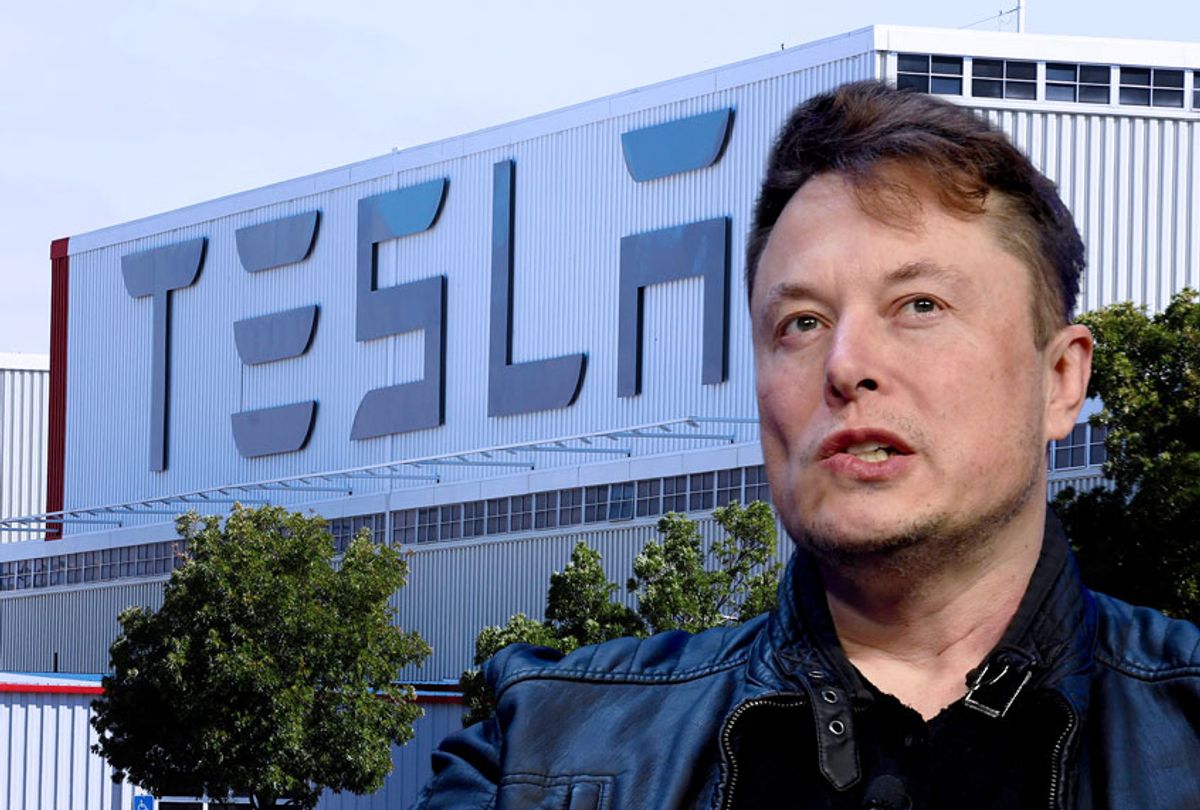 According to information from the LAPD obtained by ABC, on December 29, 2019 Riad exited a freeway in Gardena, California while driving his partially automated Tesla Model S, ran a red light while going 74 mph and crashed into a Honda Civic.

Gilberto Alcazar Lopez, the driver of the Civic, and his passenger Maria Guadalupe Nieves-Lopez were on a first date at the time of the crash and both died as a result of their injuries.

RELATED: Tesla secretly swapped out faulty solar panels, and there were fires “in many cases”: report

Evidence indicates that on the night of the accident, Riad was using his Tesla’s Autosteer and the Traffic Aware Cruise Control was activated. A Tesla engineer called upon to provide panel analysis for the upcoming trial states that sensors within the car show that at the time of impact Riad only had one hand on the steering wheel, and did not even tap his brakes leading up to the crash.

“Riad did nothing to stop the crash,” says Prosecutor Brandy Chase in a quote given to The Orange County Register.

Tesla engineer Eloy Rubio Blanco offered further insight on the functionality of the Tesla’s autopilot saying that it only works properly if used by a “fully attentive driver, who has their hands on the wheel and is prepared to take over at any moment … The system will only work if torque sensors in a steering wheel detect that someone is at the wheel.”