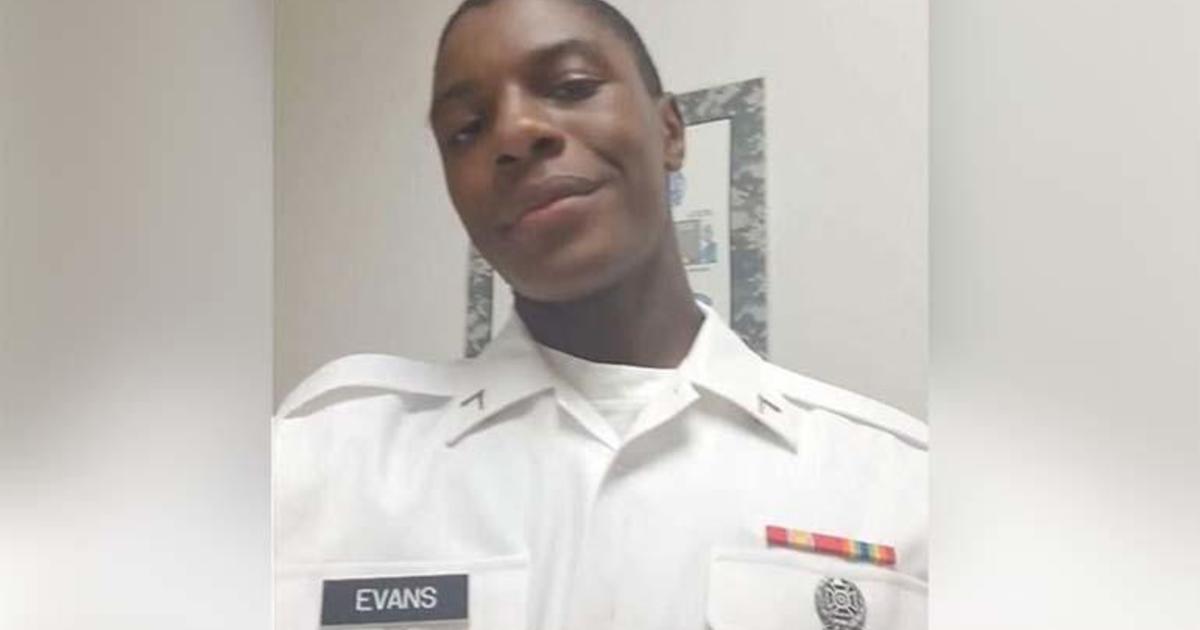 At the funeral service Evans was promoted from Specialist to Sergeant and was presented the award of the Lone Star Medal of Valor for his sacrifice and bravery.

A large crowd attended the funeral including Governor Greg Abbot. Everyone called Evans a hero.

“He was a great person,” Levi Womble said. “His time was cut too short.”

The 22-year-old died after trying to help two migrants who appeared to be drowning in the Rio Grande river near eagle pass. He was from Arlington and was a member the junior ROTC at Mansfield High School.

After high school, Evans joined the Texas Army National Guard in 2019 and served in Kuwait and Iraq. He was most recently stationed at the U.S. Mexico border as part of Gov. Abbott’s “Operation Lone Star.”