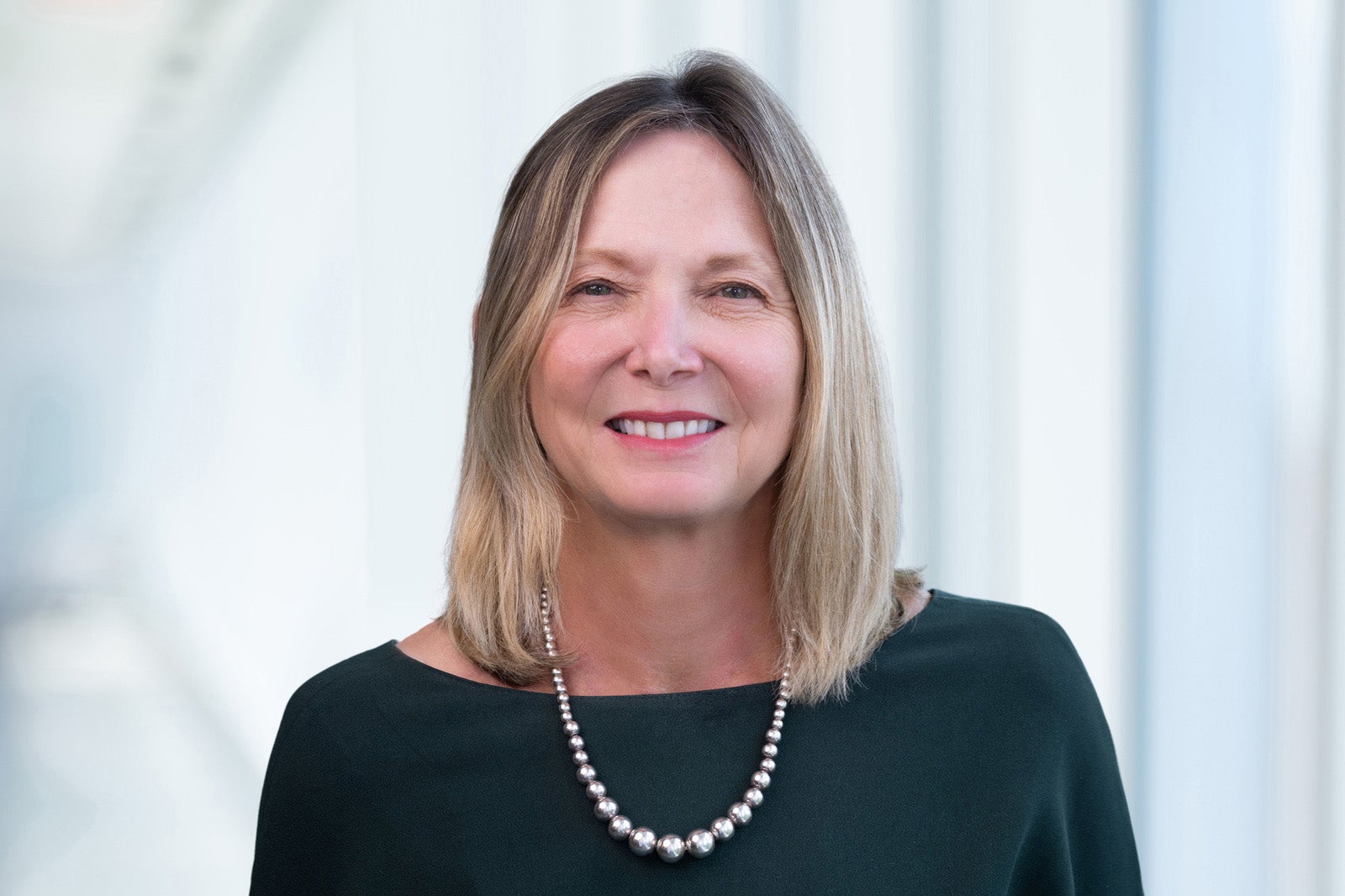 The Boston Globe announced Monday that Nancy Barnes would be its next editor, tapping a deeply experienced journalist who has run major metropolitan newspapers and is currently the chief news executive at NPR.

Barnes, who has strong local roots and has been the lead editor in Houston and Minneapolis, will be the Globe’s 13th editor in the organization’s 150-year history and the first woman to serve in that role.

“Nancy is renowned for her commitment to high-quality journalism, her excellent leadership skills, and her passion for innovation,” said Linda Henry, CEO of Boston Globe Media Partners. “She not only brings the leadership experience of being the top editor of two different metro newspapers, but she also transitioned to running a digital and audio newsroom that has been an industry leader in connecting with new and vast audiences.”

Barnes will start on Feb. 1, succeeding Brian McGrory, who said in September that he would step down after 10 years to become chair of the journalism department at Boston University and to return to column-writing at the Globe.

“I am really thrilled to be coming to Boston,” said Barnes, in a telephone interview Monday afternoon. “I miss local news and I’m thrilled to be moving back into that arena.”

Barnes also said, “The Globe has long been one of the nation’s most respected news organizations. I am thrilled and honored to partner with its talented staff during a time of such exciting transformation and innovation in the industry. It’s a great opportunity that rarely comes along.”

Barnes, 61, was born in Cambridge, lived in Wilmington as a young girl, and worked as a Globe intern while in college at the University of Virginia, and later as a reporter at the Lowell Sun.

During her tenure, Barnes expanded NPR’s investigative and enterprise reporting, as well as its coverage of climate change, race and social justice, and threats to American democracy. She also committed significant resources to cover the pandemic and Russia’s invasion of Ukraine.

NPR won its first Pulitzer Prize, in collaboration with two member stations, for an investigative podcast about gun rights activists.

Barnes said in September that she would leave the network, citing a decision by NPR’s chief executive officer to create a more senior position to oversee both news and programming, the latter of which includes podcasts and shows such as “Wait Wait … Don’t Tell Me!”

Barnes is the second senior news executive to be hired by the Globe this year. In May, Henry selected James Dao, a 30-year veteran of the New York Times, as editorial page editor.

Barnes served as senior vice president and executive editor of Hearst Corp.’s Houston Chronicle from 2013 to 2018. She also oversaw Hearst’s San Antonio Express-News and the Beaumont Enterprise, along with a chain of weekly newspapers and digital websites.

The Chronicle won the 2015 Pulitzer Prize for commentary, the organization’s first-ever Pulitzer, and was a Pulitzer finalist in 2017 and 2018.

Prior to that, Barnes spent more than a decade at the Minneapolis Star Tribune, where she was assistant managing editor for business and a deputy managing editor before being named executive editor in 2007.

Barnes serves on the Pulitzer Prize Board and the Peabody Awards’ East Coast board of directors.