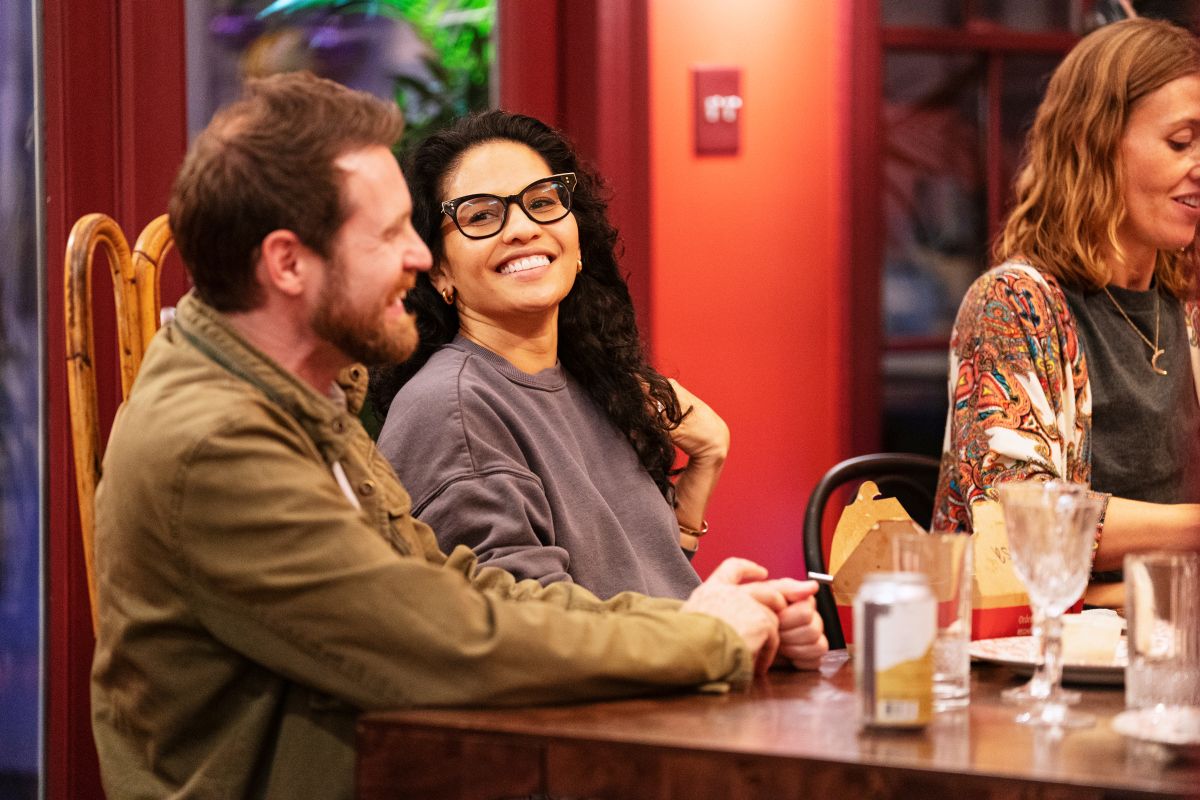 In the second episode of “The Real World Homecoming: New Orleans” we get a prime example of an indisputable fact about the city that few who visit would guess, but any local will attest to. In a place like New Orleans where tourist money is heavily relied on to keep the city in working order; even though that very tourist money is funneled into everything and anything aside from what the city actually needs; many places thought to be hot spots for drinking and partying are designed solely with tourists in mind.

And those places are, usually, trash.

On a normal non-Mardi Gras Tuesday locals (of which I am one) are not sitting around listening to impromptu jazz shows while drinking hand grenades and letting the powdered sugar from our beignet breakfasts cascade into our lush jasmine gardens. And yes, there are exceptions here, but I’m talking in “usuallys.” And no one, I mean no one, would be caught dead spending any amount of time on Bourbon Street, voluntarily, unless it was to go to work at any one of the number of tourist bars that line it, or entertain an out-of-towner. Bourbon Street is for sunburnt dads in cargo shorts and wasted straight white women screaming, “DRAG QUEENS!” like Julie Stoffer does several times throughout this episode. 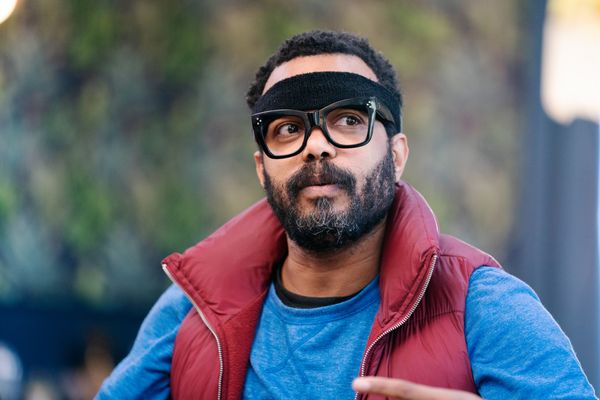 Tokyo in “The Real World Homecoming: New Orleans” (Akasha Rabut/Paramount+©MTV ENTERTAINMENT 2022, All Rights Reserved)A lot goes on here. Matt and Danny exchange stories about Beyonce being a huge fan of the original “Real World New Orleans” season. We get to spend a bit of time in Tokyo’s super cool Chicago apartment and hear the peace in his voice as he says “In 2022 I’m 100% in understanding of who I am.” And we get to see Melissa take a turn with Jamie’s Oculus (wink wink), which is something she’s wanted to do for a long loooong time. But, much like eyes are drawn to a horrible car crash, we really need to talk about what the hell is wrong with Julie.

At the start of the episode we see her, still in full exercise regalia, doing an odd sort of tap-dance in front of Melissa’s room which is, 100% for the benefit of the cameras pointed at her while she does it. After spending a bit of time this way, all but pantomiming a cartoon-level biting of her fingernails, she makes her way inside the room to ask Melissa if they can talk but is immediately brushed off.

After being told by Melissa that she’s actually just about to take a shower, but maybe they can talk later, Julie is then seen in the confessional where she indulges in some more performative crying sans tears.

“Whatever that bad thing was that I did to Melissa, I’ve never to this day been able to fully understand it,” Julie says. “But I don’t care anymore. It’s too old now. I just wanna take responsibility for it and move on.” Cue Kathy Bates as Madame LaLaurie in “American Horror Story: Coven” saying what I was thinking during this scene. “Liiiiiiiiiiiies”

From here, like a hurricane of bad vibes, she makes her way out to the patio where the majority of the rest of the house are hanging out and catching up. Without knowing or caring about the discussion taking place she pierces the atmosphere with, “Am I interrupting? Were you talking about me?” I know it’s trite for writers to do the whole “checks notes” thing but in my notebook after this timestamp I’ve scrawled, “Get a grip!”

If Danny’s gonna ever be broken by something or someone it sure as s**t ain’t gonna be Julie’s yoga pants-wearing ass.

In the background you see Kelley starting to make her way out to join everyone and then turn right back around into the kitchen when she hears Julie. Smart move.

Julie makes another round of apologies to Danny, attempting to excuse away past references to homosexuals as “disgusting” and the letters she wrote sullying his good name and losing him job prospects by saying, “I was a 20-year-old idiot. I don’t like that girl.” To which Danny responds to with, “I’ve been through lots of hurtful stuff like this.” As if to drive home the point that if he’s gonna ever be broken by something or someone it sure as s**t ain’t gonna be her yoga pants-wearing ass.

The forgiveness that Danny shows Julie is a teachable moment for her, and others like her, who ride on the back of religion, whipping it to a foamy gallop whenever it suits them, only to bail and shoulder roll away when what was once the cornerstone of their whole identity no longer suits their needs. For people like Julie religion is the equivalent of watering a plastic tree. The leaves may shine, but that thing won’t ever root.

We see Julie seep like Transylvanian fog back into the room.

“I know we don’t know each other, but I promise I’m gonna take that time,” Julie says to Danny, like that time of hers is some great gift to bestow upon him.

After this conversation wraps we see Julie seep like Transylvanian fog back into the room she shares with Tokyo where she, as a married woman with children, tries to get him to take a bath with her. When he looks at her like perhaps the nurses need to come find her, she counter offers with a shared shower in their swimsuits.

“That’s not a thought at all,” Tokyo says, a completely level-headed new version of the man who would have probably once quickly taken her up on that offer.

“Sometimes I think of Julie and I think of the word outta,” Melissa says.

The editing of these episodes makes it seem like this reign of terror is happening in quick succession so it’s hard to know if Julie is doing this ping-pong of mental illness around the house all on the same day, or if these events were spliced together out of sequence. But if this is actually all in the same day then the grand finale of this is her pointing at an incoming message received on the big-screen TV in their sitting room and screaming, “DRAG QUEENS!” before taking to the streets of New Orleans with her housemates to get completely zonk-faced at a drag show. Notable here that she commits a second huge infraction by continually pronouncing the name of the city she’s about to puke all over as “NEW-OR-LEENS” when it should be “NEW-OR-LENS.”

“Sometimes I think of Julie and I think of the word outta,” Melissa says. “Outta boundaries. Outta pocket. Outta her mind.”

Sleep it off, Julie. We’ll see you next week.