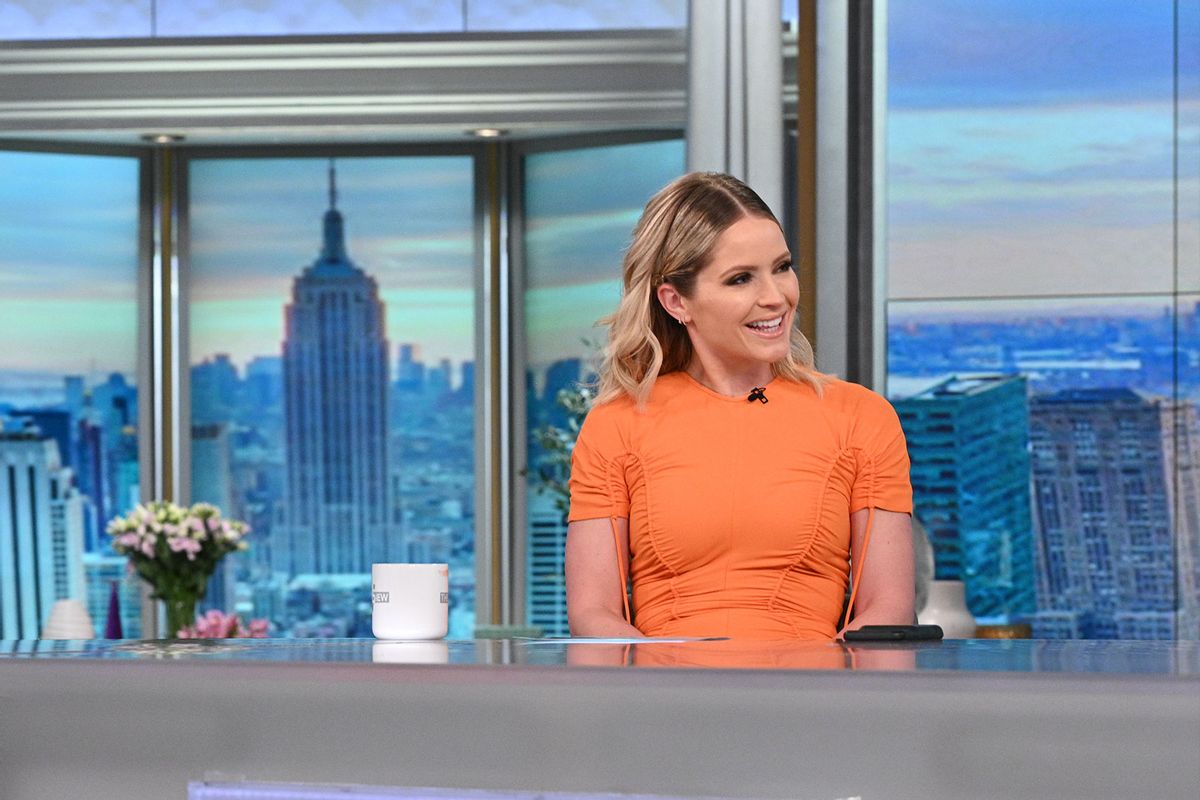 The number of women elected officials is currently at an all-time high in the United States. But despite that, gender biases still continue to prevail within the national political scene.

According to a recent study from the Barbara Lee Family Foundation, women candidates are held to a higher standard amongst voters compared to their male counterparts. Specifically, women must prove both their qualifications and “likeability” in order to attain trust from voters whereas men are already assumed to be qualified. Even then, “voters often see a woman as qualified or likeable, but not both,” the research findings outline. The same standards are also applicable when women run against each other — in the end, it’s all just a game of who is the most likeable.

Women and likeability? You can bet “The View” hosts had something to say about that and how gender biases affect women.

“You know yourself and you might feel something on the inside, but you become what the world is telling you if no one is there to help you,” Sara Haines says, quoting the previous day’s guest Viola Davis.

Haines notes that gender bias is both taught and understood at a young age, pointing out the very way we talk about genitals associated with positive traits. Men’s anatomy is associated with strength.

“Grow a set of  [pause] to show you what strong is – and then brown ’em up!” she says, referring to the very dangerous testical tanning Tucker Carlson is hawking.

Ana Navarro points out how the likeability factor is still how people talk about women in politics, like how “people are obsessed with the way [Kamala Harris] laughs,” as if that indicates anything about her qualifications or actions as Vice President. Naturally, Hillary Clinton gets a mention as well.

Guest  Amber Ruffin, who also hosts Peacock’s “The Amber Ruffin Show,” takes issue with what the quest for “likeability” forces women to do.

“When it comes to discriminating someone on the basis of sex, likeability becomes the problem,” she says. “And then it creates a place in which women have to be ineffective. What a lot of women do is they go down the very middle of the road and it renders them ineffective but likeable. And likeable is the worst thing a woman can be but it will get her the farthest.”

“Why is likeability the worst thing?” Joy Behar questions. “I think it’s OK to be likeable.” Navarro agrees, saying likeability is important.

Behar also claims that aside from likeability and qualifications, physical beauty is a main asset that people — and in the case of politics, voters — also revere in women. She then asks her fellow panelists what one trait out of three options — smart, beautiful and funny — they’d choose if they could come back as a new person.

“I tell you the truth, I would take funny because funny gets you through anything,” says – who else? – Behar the comedian.