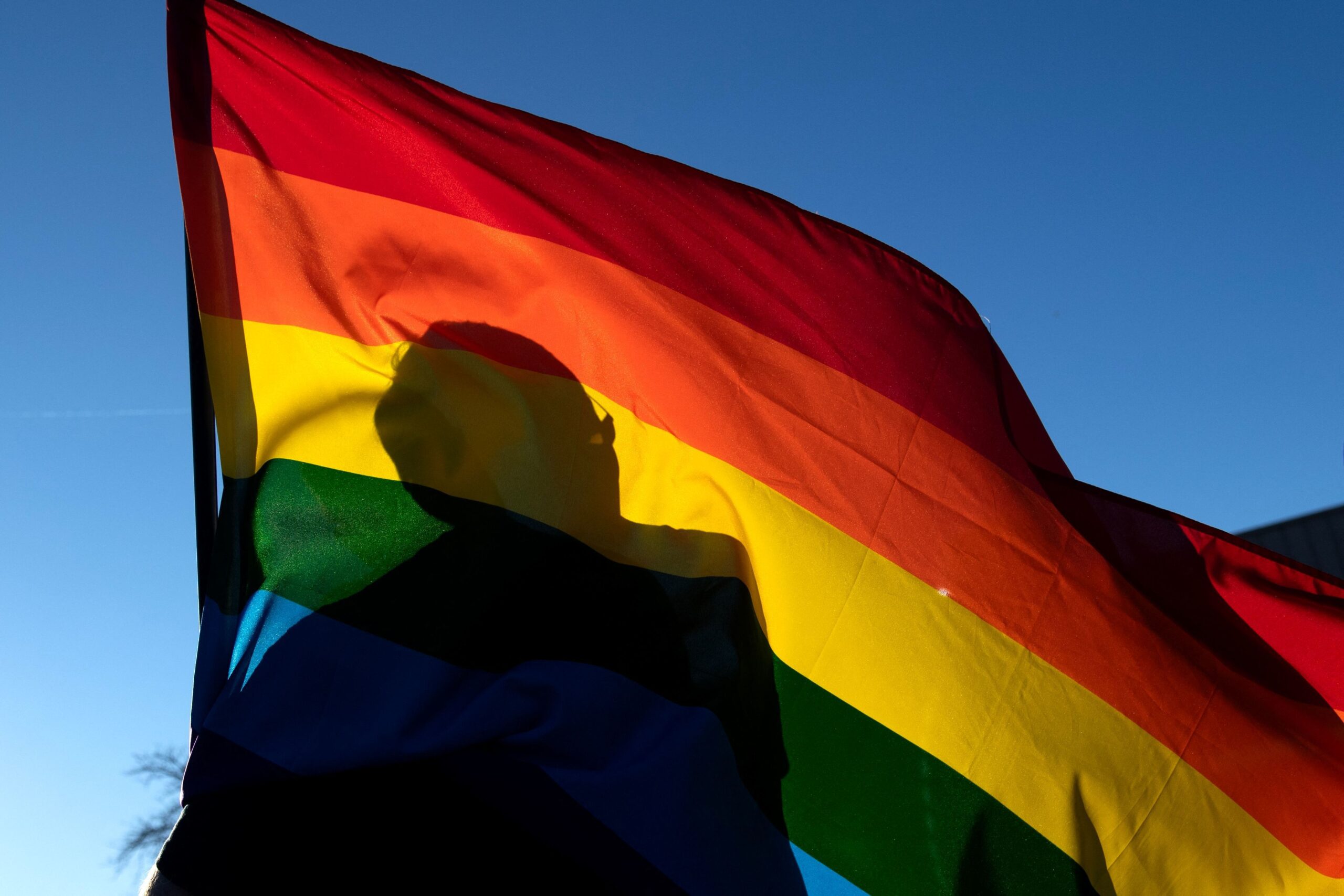 Seven Massachusetts cities have earned perfect scores for LGBTQ+ inclusion in their laws, policies, and programs.

The nationwide report rates LGBTQ+ equality in cities of varying sizes across the country, helping municipalities track their progress and advocate for necessary policies and protections. The cities’ ratings are based on adequate non-discrimination laws, municipal services, fair enforcement of the law, commitment by city leadership, and protections provided to LGBTQ+ by the municipality as an employer.

“Now, more than ever, we need our cities and municipalities to be places where all people are guaranteed the safety and protection they deserve. The leadership of our municipal leaders in this moment to defend and advance our progress could not be more important,” she said.

Other Massachusetts cities included on this year’s index include Amherst and Springfield, which scored 75 and 74 points, respectively.

Lowell was the state’s lowest-rated municipality, with a score of 50. The city lost points for lack of a Human Right Commission in city employment and failure to ensure LGBTQ+ residents are included in city services. Lowell also does not have a LGBTQ+ task force in its police department.

“We know there is still so much work to be done and so much more progress to be made. Our community has been living in a state of emergency. We’ve been rocked by numerous harmful attacks, making the need for progressive change at all levels urgent and imperative in protecting the safety and wellbeing of LGBTQ+ people,” Robinson wrote.

This year’s report ranked 506 cities, with 120 of them achieving 100-point scores. Nationwide, the average city score rose to 69. The report also counted 80 “All-Star” Cities — cities that scored above 85 points despite being in states without nondiscrimination protections for LGBTQ+ people.