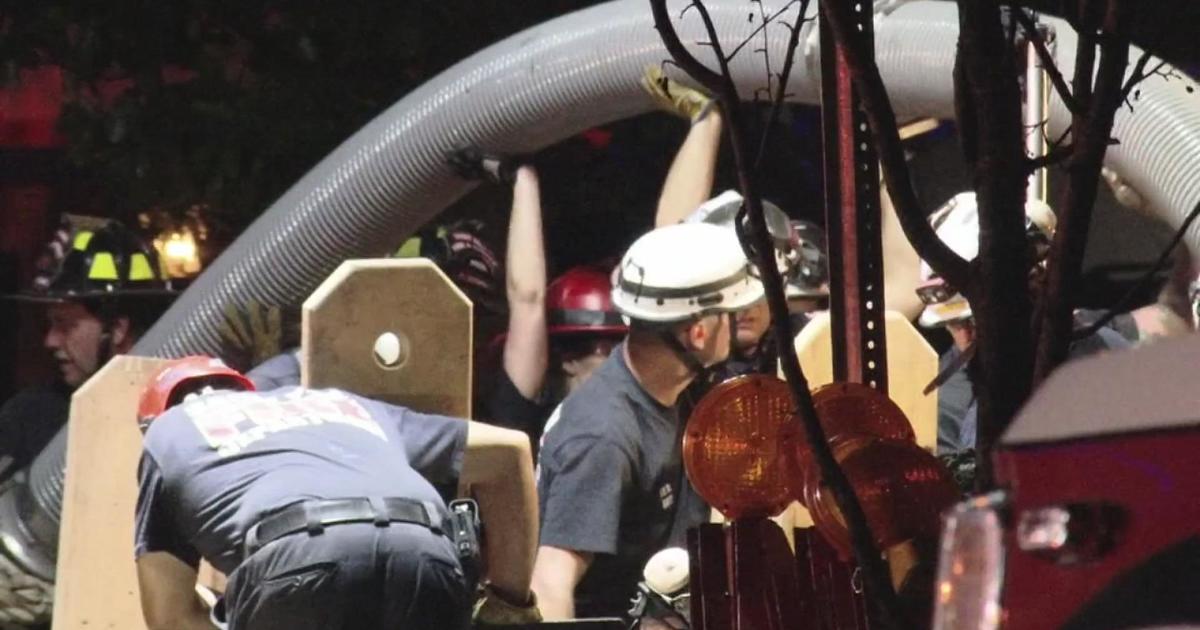 The accident happened in the 700 Block of Mt. Curve shortly before 3 p.m. Friday. A third person on the scene was able to call 911, but first responders say there was not enough time to attempt to save the two workers.

“They did everything they could for the best outcome. Unfortunately, the best outcome in this situation was not a rescue,” said Deputy Fire Chief Roy Mokosso on Saturday.

He says when emergency crews arrived, part of one of the workers was visible through the rubble. Firefighters would recover the second worker nearly 12 hours later.

The two construction workers killed have not been identified.

Mokosso says the firefighters who worked to recover the two workers had Saturday off and will participate in a debriefing effort in the coming days.