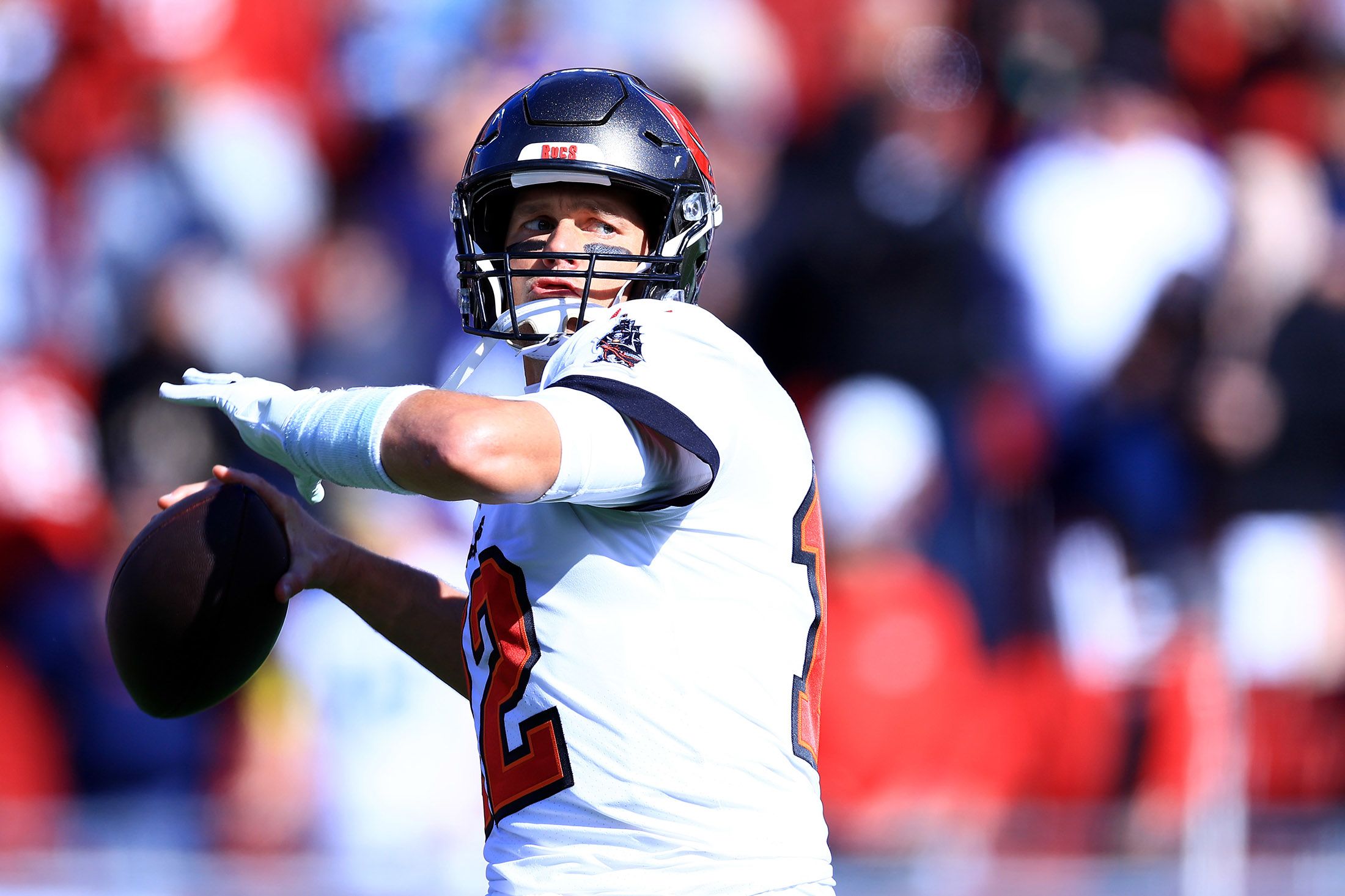 Since leaving the Patriots, Tom Brady’s troll game on social media has almost reached the levels of his football dominance.

Thursday morning, he made one of his most savage comments yet by bringing up the “Tuck Rule” incomplete-pass-that-probably-should’ve-been-ruled-a-fumble-play in the 2002 “Snow Bowl” playoff game– all in the name of truthfulness.

Brady posted a video of himself responding to a trending TikTok started by Justin Bieber, who asks viewers to “tell me something honest.” Brady decided to “come clean” about one of the most famous plays in NFL history. Well, sort of.

“The ‘Tuck Rule’ game against the Raiders?” he says before jokingly looking around to make sure he’s alone and leaning forward to whisper into the camera. “Might have been a fumble.”

Watch it here (but nobody show Charles Woodson):