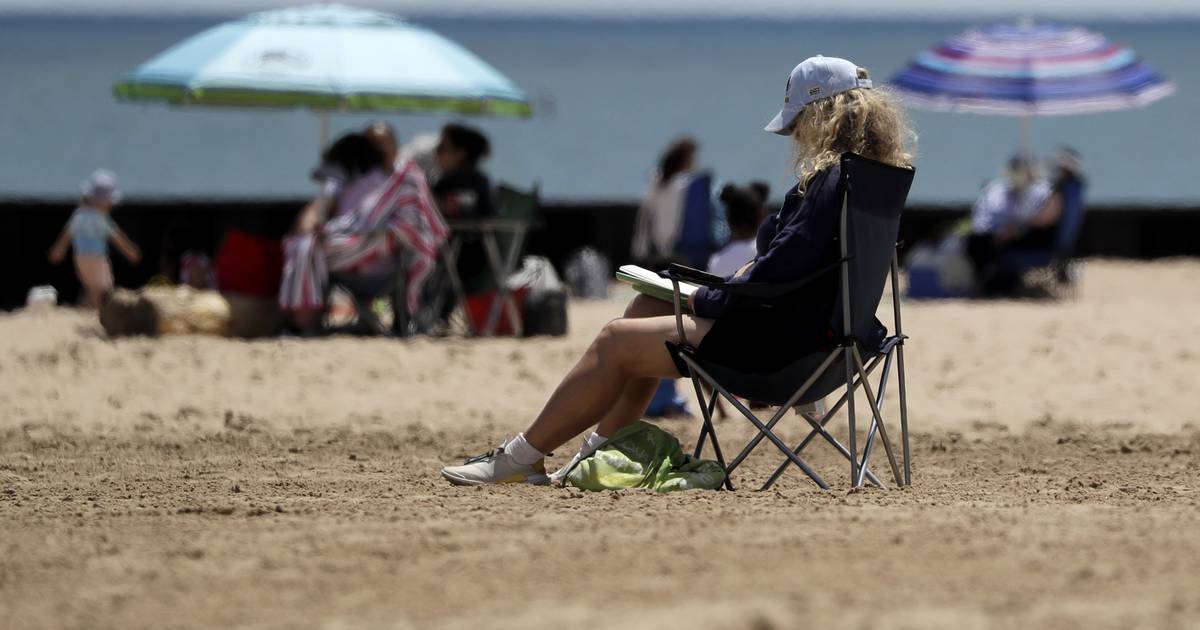 A prohibition in the City of Evanston’s public nudity ordinance that disallows the exposure of female breasts maybe be dropped after discussions had during a recent meeting of the city’s Human Services Committee.

The possibility of dropping the prohibition was discussed during the June 7 meeting of the city’s Human Services Committee after 8th Ward council member Devon Reid cited the state’s adoption of the an equal rights amendment to the Illinois Constitution in 1970. Upon studying the amendment, Reid said that as it bars discrimination on the basis of gender, that this could apply to women being topless in the same way that men can be in public.

He further said that by making this change it could afford greater liberties to those in the transgender or nonbinary communities who don’t necessarily fall into the cisgender male or female mold.

If the change were adopted, the topless prohibition would lift throughout the city, not just on beaches to allow topless sunbathing.

5th Ward council member Bobby Burns stated that the term “indecent” would have to be specifically defined in order to interpret the law properly. His greatest concern was that the city’s ordinance not be in conflict with the state constitution.

“I have no issue with this. I want to hear what other people have to think,” said Burns.

7th Ward council member Eleanor Revelle explained that laws similar to the current one in other municipalities have been upheld as constitutional. She went on to say it is based on the “local community standard” and that a federal appeals court in New Jersey ruled that as long as laws don’t place artificial constraints on women that the physical differences between genders can be acknowledged.

“The question is, men and women are not the same with respect to the traditional understanding of what constitutes nudity,” said Revelle. “I’m not willing to approve this until I know that we’ve got community support for what this could mean.”

Burns backed Revelle’s desire for community feedback on the issue.

In a call with Pioneer Press, Revelle stated she hopes the change does not pass, saying she has not had any residents come to her and say they wanted to see this happen.

“I’d like people to come to our beaches because they want to enjoy our beaches for the natural resource that it is rather than coming because it’s a topless beach,” said Revelle.

Reid later pointed out that New Jersey differs from Illinois as it does not have an equal rights amendment on its books. The court that oversaw the mentioned case also does not have jurisdiction over Evanston according to Reid.

He did mention the case of Tagami vs. City of Chicago, where topless activist Sonoku Tagami sued the city in 2014 after being cited for violating the city’s public nudity policy. However, her case did not refernece Illinois’ equal rights amendment, instead citing the United States Constitution’s 14th Amendment.

The item was tabled until the next meeting of the committee which will be held on Tuesday, July 5 at 5 p.m and can be viewed live online.