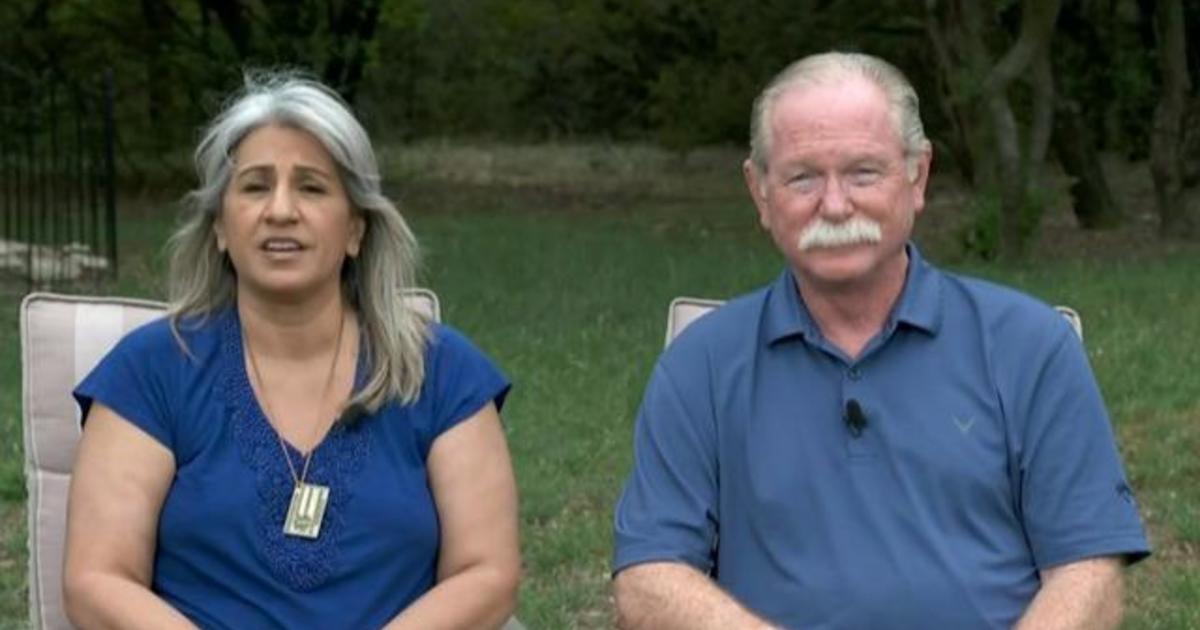 Reed’s father Joey served at the department during the 1980’s with Cudaback.

“We were stationed at fire station 1 together. Joey, just like trevor, was a very proud Marine.”

On Thursday, Cudaback said Reed asked firefighters to spread the word about their son and they wrote to members of congress on the Reed’s behalf.

“I’m sure that they and I hope that they just felt loved and that this day trevor actually coming back to Texas, they understand how everybody was rooting for them.”

Reed was held in Russia since 2019, where he was visiting his girlfriend.

In 2020, he was convicted for assaulting police officers there and the Reeds have always maintained the charges were false.

No word when the reeds will return to their Granbury home.

Their family representative Jon Franks said Wednesday the most immediate concern was making sure Trevor received a full medical evaluation when he landed.

Reed and his parents have been very worried because they said he has shown symptoms of tuberculosis but didn’t receive the proper care in Russia.

In downtown Granbury, near where the couple live, mark and laurie cohen have displayed a card telling trevor’s story at the quilt and fabrics shop they own.

Like many others here, mark said they are relieved reed is back in Texas.

“What a blessing for his parents, and it’s mother’s day too in a week. This has been a long, long process for them.”

Mark said Paula first told them about their family’s ordeal two years ago and asked the Cohens to share the story with their customers.

“They talked to their friends. They spread the word and some of them started talking to their congressman and senators whoever they could talk to about it. And it became a bigger deal. In the beginning, no one knew about it and it was very frustrating.”

Now, Laurie said they along with two dozen of their customers are planning to make this quilt of valor for trevor.

“These are all ladies who had been praying for him and for his family and for his safe return.”

Granbury Mayor Jim Jarratt said Thursday while many people are asking him if there will be a parade, he’s waiting to see what the Reeds would like to do, if anything at all.