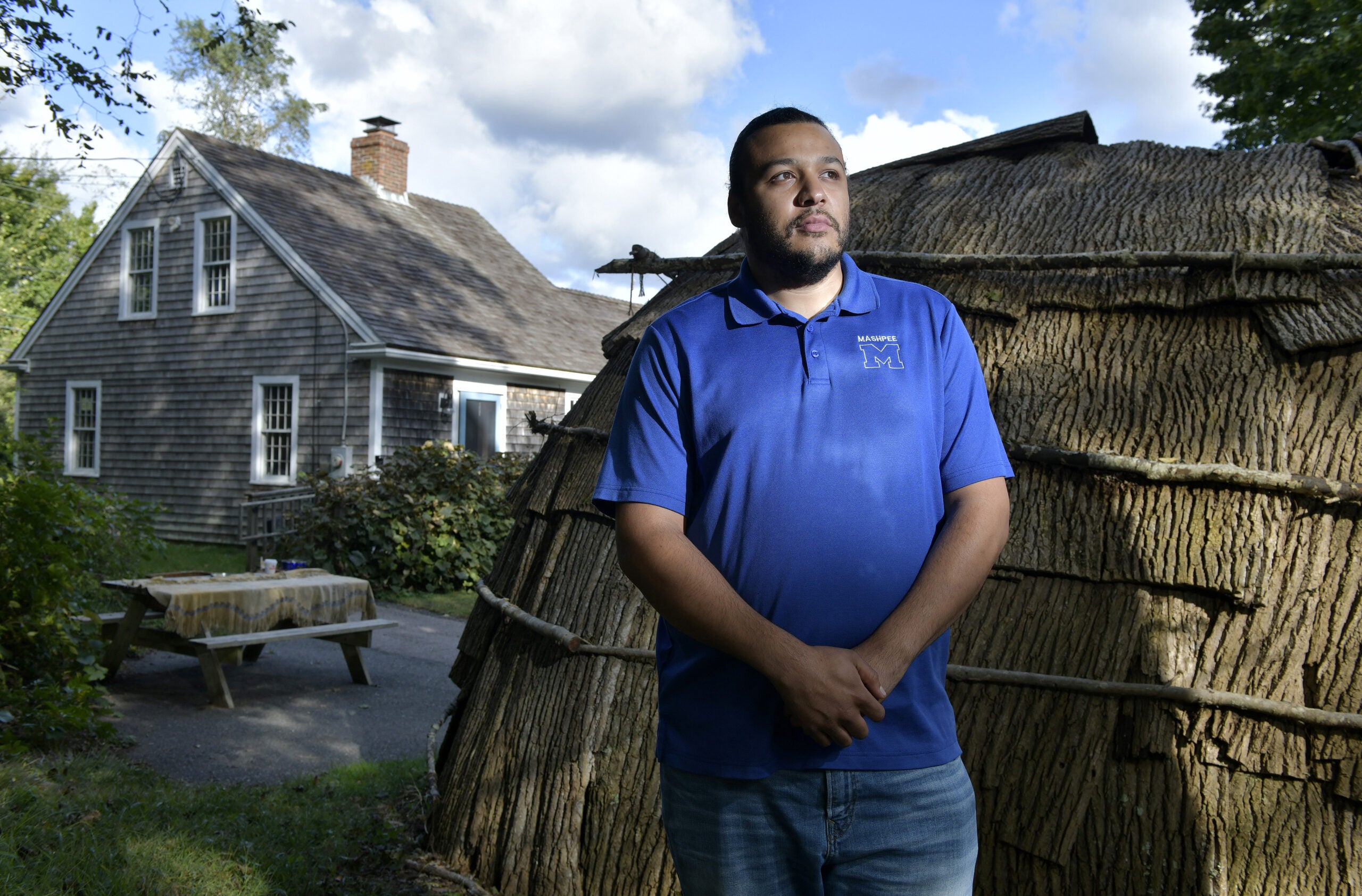 Two men, including the chairman of the Wampanoag Tribe, were charged with theft for allegedly stealing four Wampanoag artifacts from Plimoth Patuxet Museums, The Boston Globe reported Sunday.

Plymouth police confirmed Sunday that they had filed charges against Brian Weeden, chairman of the tribe, and Phillip Hicks Jr., a Mashpee resident, both 30, in Plymouth District Court, but did not specify the exact charges.

According to The Mashpee Enterprise, the theft happened in early November. Two bulrush mats and two black bear skin rugs from a wetu, a hut used traditionally by the Wampanoag tribe, were stolen from an exhibit at the Plimoth Patuxet Museums.

Police said the four items were worth $10,000 in total, the newspaper reported. Neither Weeden nor Hicks have been arraigned.

The Enterprise reported that it obtained a heavily-redacted police report about the incident that said an unidentified woman and man were involved. It also said the authentic artifacts have been returned to the museum undamaged.

The report stated that staff noticed the items were missing on Nov. 7 and reported a break-in the following day, the Enterprise reported. Security footage showed four people in an SUV in the museum parking lot around 2 a.m. on Nov. 7.

The report said three people got out of the SUV and came back 18 minutes later with what looked to be the missing items, the Enterprise reported. An SUV registered to Weeden matched the SUV in the security footage, and Weeden and Hicks match two of the suspect descriptions.

Weeden, who was elected chairman of the Wampanoag Tribe in 2021, becoming the youngest-ever chairman at age 28, could not be reached for comment Sunday night. However, the Enterprise wrote that the report said when police interviewed him, he denied involvement in the theft.

Plimoth Patuxet Museums is a living history museum modeled after a 17th-century English colony. Formerly known as Plimoth Plantation, the museums feature more than 400,000 historical objects from both the Wampanoag tribe and European settlers.

Wampanoag community members have criticized the museum for failing to hire and retain indigenous staff, poor management of Wampanoag exhibits, and sidelining Wampanoag history in its overall narrative.

These new charges are not the first criminal accusation made against a Wampanoag leader. In May, Weedon’s predecessor, Cedric Cromwell, was convicted of bribery and extortion in connection with the tribe’s long-planned Taunton casino project.