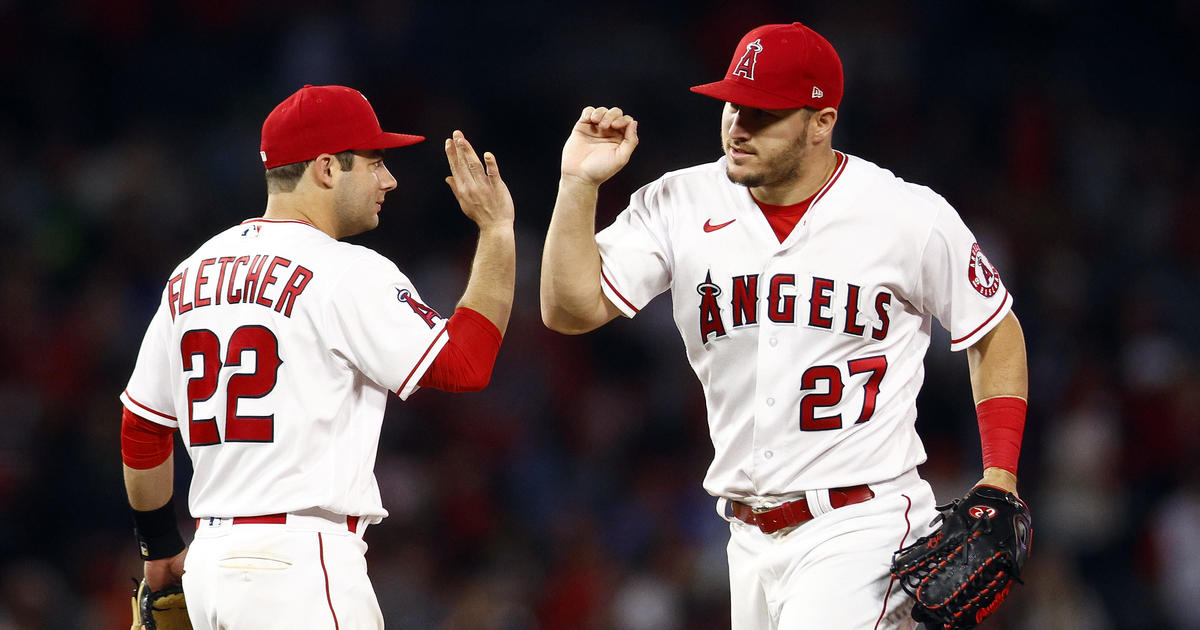 The Angels began their six-game home stand in winning fashion Friday evening, topping the visiting Washington Nationals with a 3-0 victory.

Mike Trout powered the win with his two-run double in the bottom of the fifth inning, paired with a four-hit, shutout performance from the Halos pitching staff, their fifth of the year and second-straight, following their 8-0 win over the Boston Red Sox on Thursday.

Jhonathan Diaz got the start for the Angels, his first appearance in the 2022 season.

He went five innings, allowing just three hits and four walks, striking out four on the way to his second big league win.

Four relievers (Oliver Ortega, Ryan Tepera, Aaron Loup, Raisel Iglesias) combined for four shutout innings, keeping the Nationals off the bases off the bases for the remainder of the contest, after Ortega allowed a leadoff single in the top of the sixth.

Iglesias secured his seventh save of the season, striking out Washington backstop Keibert Ruiz to seal the deal.

Shohei Ohtani, coming off a seven-inning, 11 strikeout, two hit performance on Thursday, drove the first run of the game in on a first inning RBI groundout.

Taylor Ward, currently MLB’s hottest hitter, was 0-for-1 on the day, though he was able to draw three walks, raising his OBP to .488.