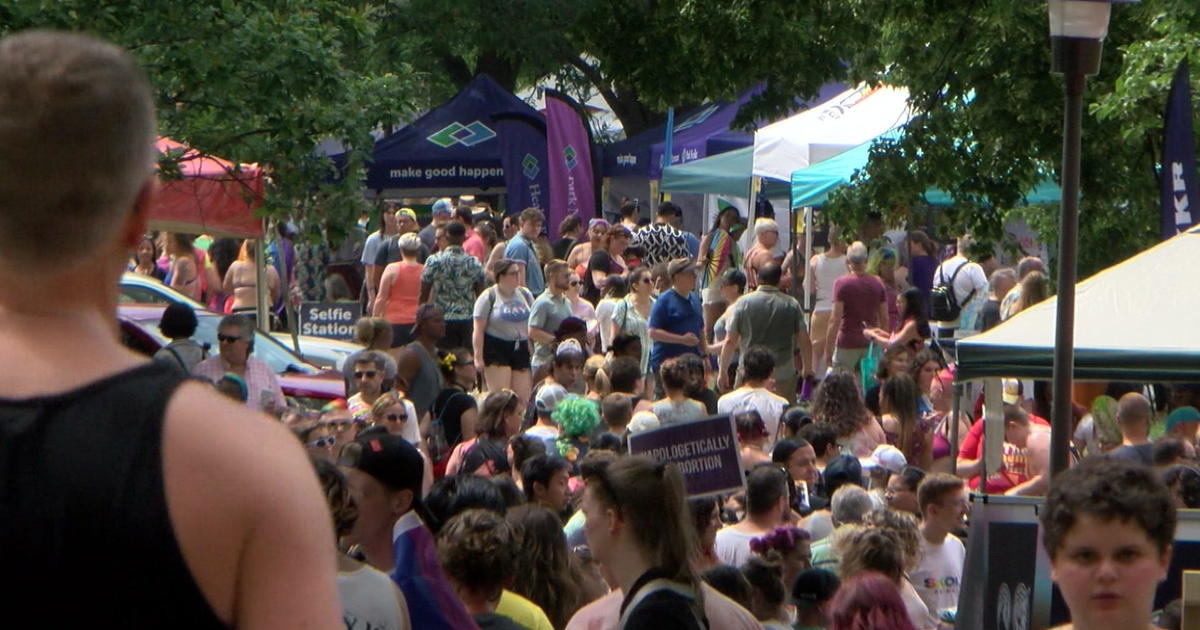 MINNEAPOLIS — A celebration of love, individuality and acceptance will fill downtown Minneapolis on Sunday.

This weekend marks the 50th annual Twin Cities Pride festival. While festivities have been going on all weekend in Loring Park, the marquee event is the march, which returns to Hennepin Avenue this year.

Foster said those politicians, who come from the city, state and federal levels, will mark the 50th anniversary with a proclamation.

Foster also said the decision to call it a march, instead of a parade like in years past, was intentional, because organizers “really want to make sure the march and the activism is front and center until every member of our community has achieved the equality that we’re looking for, and then when we achieve that, we’ll change the name back to a parade.”

The march starts at 11 a.m. on Hennepin Avenue. It runs from Seventh Street to Spruce Place and into Loring Park.