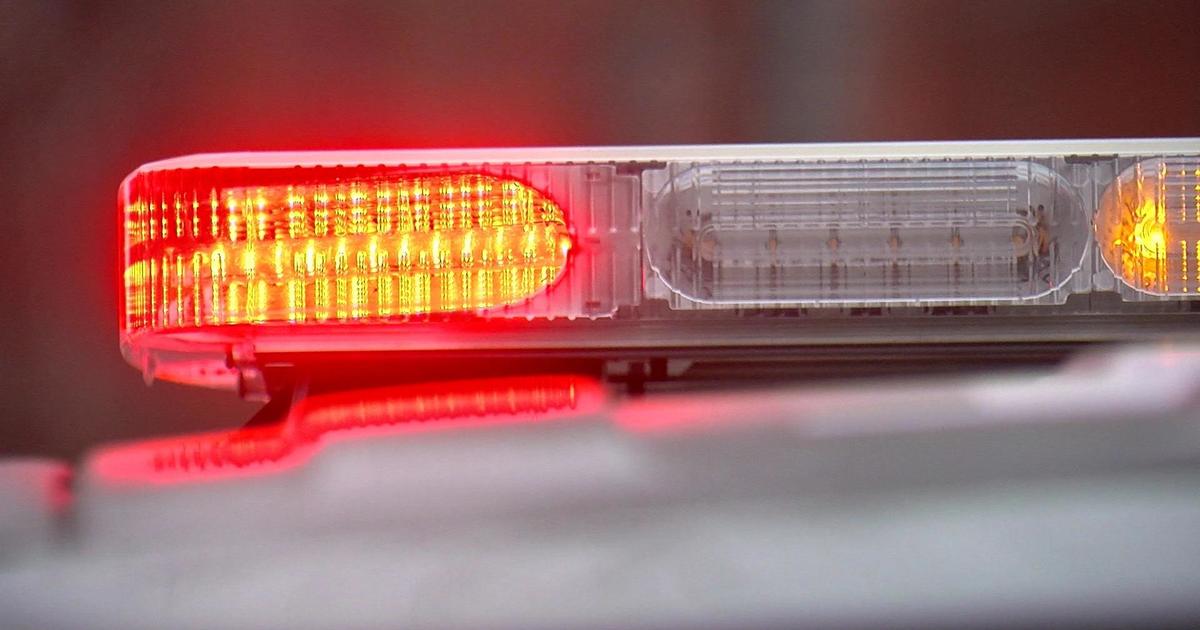 DALLAS (CBSDFW.COM) – At around 1:30 p.m. Tuesday, Dallas police responded to a shooting call that involved two adult males in a physical fight at 10025 Shorewood Drive.

Police say that a friend of one of the males fighting pulled out a gun and shot the male fighting his friend.

There was reportedly a struggle over control of the gun and the male who pulled out the gun was also shot.

Both of the males were transported to a local hospital with non-life threatening injuries.