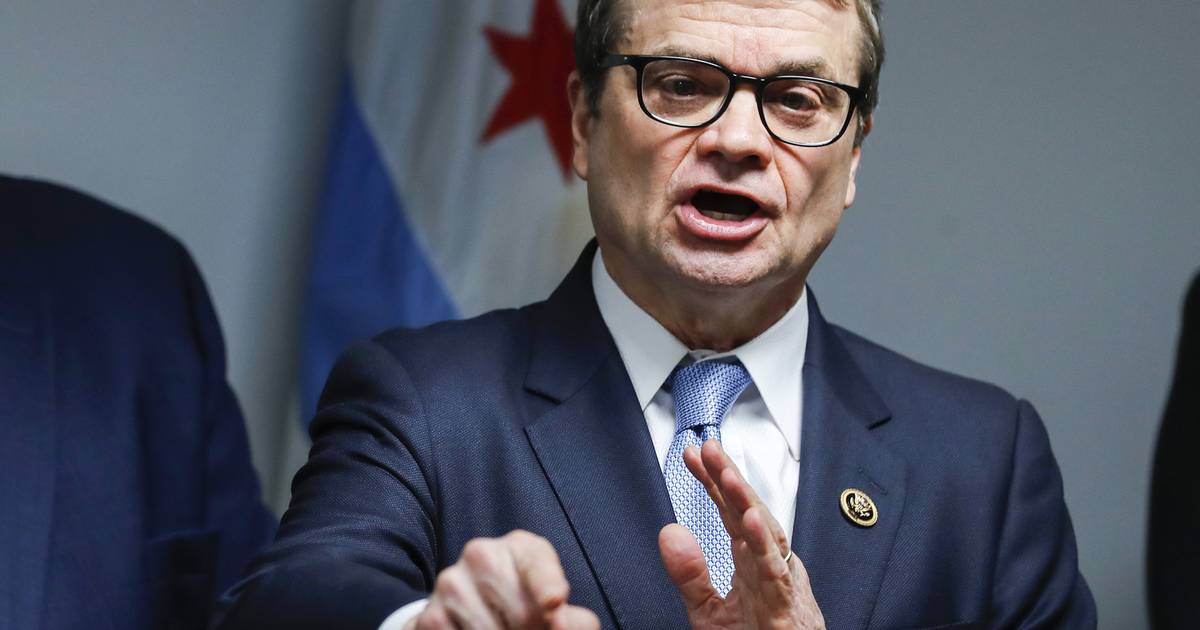 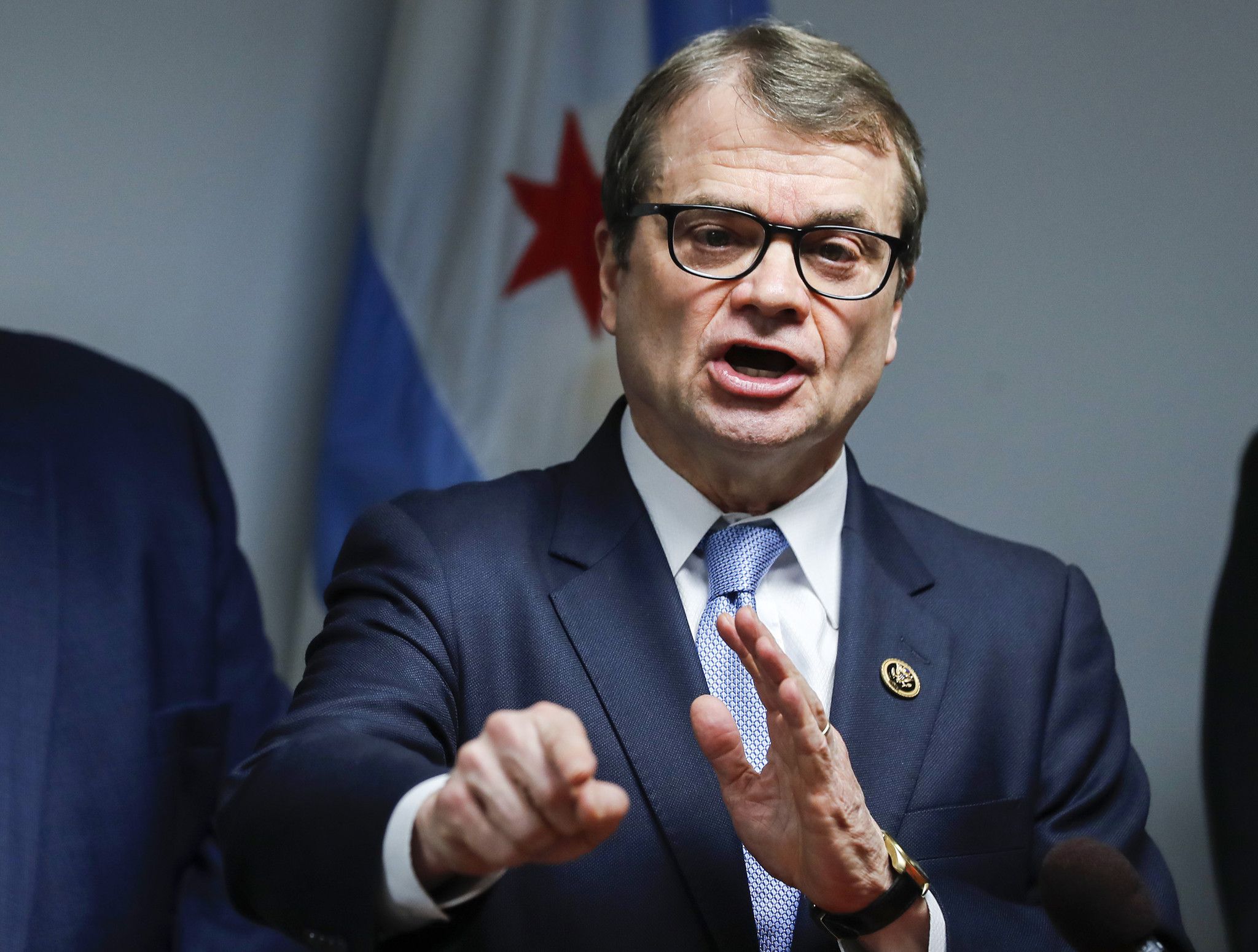 U.S. Rep. Mike Quigley on Thursday announced he will not run for Chicago mayor in 2023.

The announcement follows weeks of speculation that intensified earlier this month when he launched a local political campaign committee and polled potential voters about a candidacy. Quigley also considered a run in 2019 after Mayor Rahm Emanuel dropped out but decided not to jump into the race.

A longtime Chicago resident who has been congressman of Illinois’ 5th Congressional District since 2009, Quigley said in a statement released Thursday morning that he considered running for mayor but couldn’t due to the crisis in Ukraine. He said he would have “relished the opportunity to get Chicago back on track” 10 years ago but, “If I’m being completely honest, at 63, I don’t think my family and I can make this kind of commitment.”

“After much consideration, I simply cannot walk away from my duty to safeguard democracy, fight for American values abroad, and stand up for the brave Ukrainian people in their time of maximum peril,” said Quigley, a member of the House Select Committee on Intelligence and also co-chair of the House Ukrainian Caucus. “Campaigning to serve as Mayor of Chicago would not allow me to fulfill this critical obligation.”

Earlier this month, Quigley created a local political committee named “Quigley for Chicago.” The paperwork filed in connection with its formation stated the committee’s purpose was “To Support Mike Quigley for Public Office.”

Mayor Lori Lightfoot has not formally declared that she will run for reelection but it is widely expected that she will seek a second term. In January, she told the Tribune her work as mayor isn’t done “and I’m yielding to no one.”

So far, the race does not have a bold face name with a history of successfully raising big sums of money or a track record gaining widespread political support. Quigley’s potential candidacy drew interest from Chicago’s business community and North Side residents who are seeking an alternative to Lightfoot.

Lightfoot is expected to face a challenging re-election campaign. She has polled particularly poorly with white voters in the city as well as Latinos, according to sources who were not authorized to speak publicly. Chicago’s population is roughly one-third white, one-third Black and one-third Hispanic, but the city’s 17 majority-white wards accounted for 44% of the vote in the first round 2019 election.

Toss in two other majority-Latino wards that also are home to predominantly white neighborhoods with a high number of public employees and that’s 19 wards that represent roughly half of the city’s vote.

Those are voters Lightfoot will have to win over as she runs for reelection.

Lightfoot critics and allies generally agree she is polling better with Black voters than others, but that is potentially threatened by Wilson’s entry into the race. He won most of the Black wards in 2019 and helped boost her campaign on the South and West sides with his endorsement.

During her three-plus years in office, Lightfoot has faced spikes in crime, hasn’t run as transparent an administration as promised, and engaged in constant fights with unions representing Chicago teachers and police — all while struggling to forge good relationships with politicians or leaders in the city’s business community.

Incumbency in any form has power. She’s earmarked roughly $3 billion in federal funds for city projects and she’s launched a series of programs aimed at reversing one of the biggest criticism’s of Emanuel’s tenure — disinvestment in Chicago’s neighborhoods, especially on its South and West sides. Lightfoot also can argue she deserves more time to finish the job after having faced the unprecedented COVID-19 pandemic and some of the city’s most significant civil unrest since the 1960s.