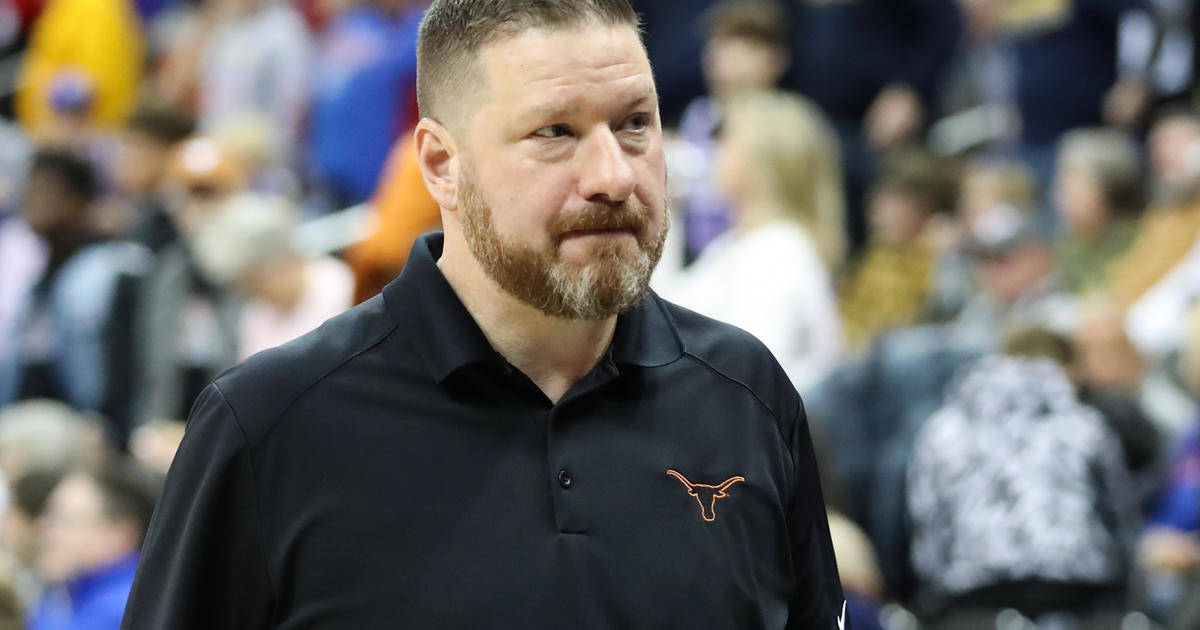 Chris Beard, the head coach of the University of Texas’ men’s basketball team, was arrested early Monday morning on an assault charge, authorities told CBS News.  A spokesperson for the Travis County Sheriff’s Office said that Beard remained in custody at the Travis County Jail after being arrested by the Austin Police Department.

The Austin Police Department told CBS News that police responded to a home in Austin shortly after midnight. Beard was booked on a felony third-degree assault charge of a family/household member to “impede breath circulation” just after 5:00 a.m.

The University of Texas told CBS News that they are “aware” of Beard’s situation.

“We are continuing to gather information and monitoring the legal process,” the school said in a statement.

Beard has been coaching at the University of Texas since 2021, when he was poached from rival Texas Tech. In his first year in Austin, the team won 22 games. In their current season, the men’s team is 7-1, according to CBS Sports.