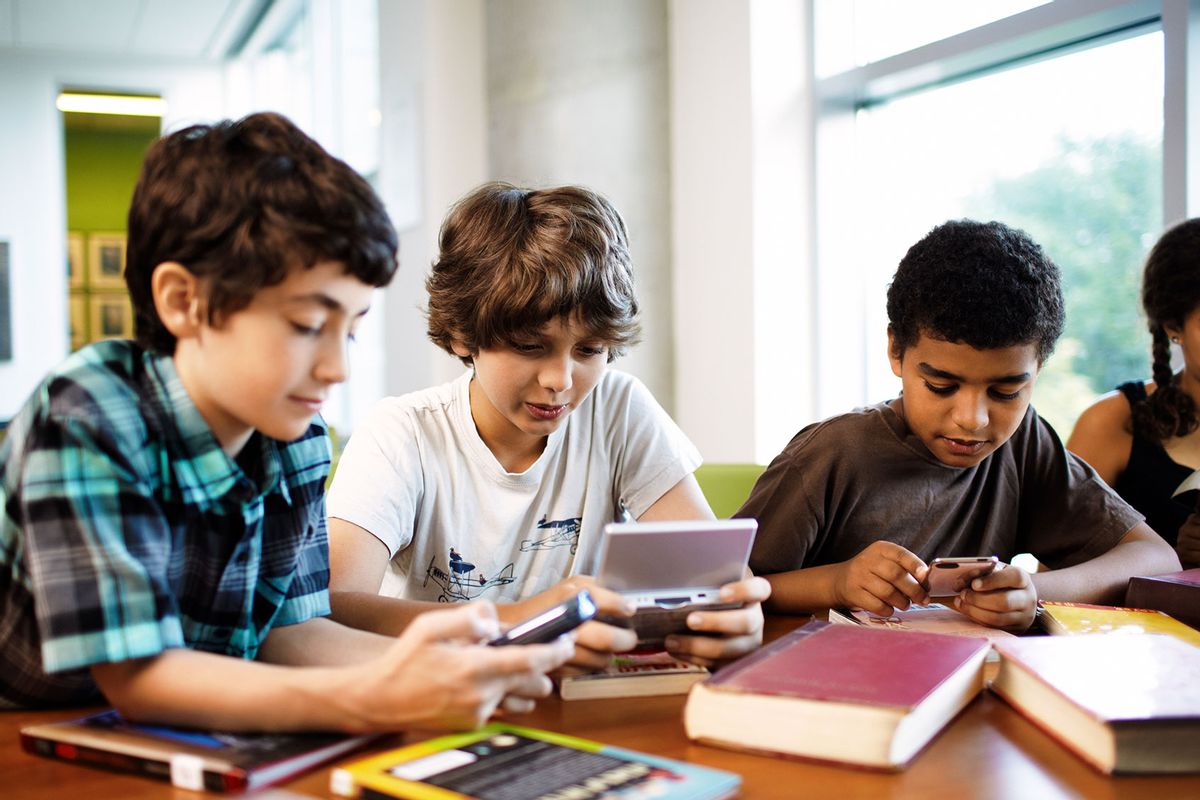 When I told Bruno Sauce that my hand-eye coordination disability makes it difficult for me to play video games, he empathized — and offered advice.

“You may be adopting a definition of video games that is too narrow,” Sauce observed in writing. “Sure enough, hand-eye coordination is a barrier to entry for many genres of video games…” and here the assistant professor and senior lecturer at Vrije University’s department of biological psychology ticked off examples that have frustrated many aspiring gamers with hand-eye coordination disabilities: Venerable franchises (Mario), music rhythm games (Guitar Hero), the multiplayer online battle arena strategy (MOBA) subgenre (League of Legends). At the same time, Sauce pointed out that other genres exist that are not as hand-eye coordination intensive — from puzzles to turn-based and story-driven games — and that “the industry seems to be taking some (slow) steps in the direction of better accessibility.”

RELATED: Lessons from “League of Legends”: Why I taught my son to play violent video games

Back in the 1990s, when conservative social groups fought to regulate video games out of fear that they were corrupting youth, it would have seemed absurd to predict that in 30 years scientists would view gaming as being potentially healthy and therefore want it to be more accessible. Indeed, because it is logistically difficult to organize well-controlled and comprehensive studies, scientists have struggled to reach a consensus about the correlation between gaming and benefits like increased intelligence. Many studies do seem to reveal a positive effect, but others find none at all or even a slightly negative one. The challenge has been getting a large sample size of people who regularly play video games and can be studied in a way that yields reliable, long-term data.

“I believe the beneficial effects we found from video gaming are for intelligence more broadly – not only restricted to visual-spatial skills or mental speed,” Sauce explained.

A new paper written by scientists in The Netherlands, Germany and Sweden as part of a study of brain development and children called the ABCD Study — and published in the journal Scientific Reports — claims to have taken a big step forward in overcoming those obstacles. In the process, researchers believe they have produced valuable evidence that video games help the intelligence of people (particularly children) who play them on a routine basis. By analyzing the screen time records for 9,855 kids as part of its larger study on the “impact of digital media on children’s intelligence,” the scientists found that those children who routinely played video games for more than the mean daily duration of 1 hour over a two-year period saw an IQ increase that was 2.5 points higher than the overall average IQ increase.

Though that is not large enough to definitively establish a causal link, it is a big enough jump to raise eyebrows given the sheer scope of the study itself.

To reach this conclusion, the researchers followed up with their cohort of participants to cover their intellectual development over a two-year period. The scientists also accounted for both socioeconomic background and genetic predispositions toward gaming and/or having high intelligence. Sauce, who co-authored the paper, defined “socioeconomic background” to Salon as including variables like “household income, parental education, and neighborhood quality.” To determine genetic predispositions toward intelligence, the scientists used “polygenic scores,” or “an index that summarizes the best current estimates of additive genetic influences towards a particular trait” and is based on a recent and large “genome-wide association study with 1.1 million people.”

Finally, and perhaps most importantly, this study followed up with a large cohort of participants over a long period of time. This allowed the scientists to dig deep into data that showed how children who regularly played video games intellectually developed in areas like comprehension and vocabulary, executive function, visual-spatial skills and learning ability. Overall, they found that the net intellectual effect of consistent gaming was positive.

“I believe the beneficial effects we found from video gaming are for intelligence more broadly – not only restricted to visual-spatial skills or mental speed,” Sauce explained. “That conclusion makes sense to me. Lots of children play games that are story-driven or about solving puzzles and self-control.” He added that when he had to learn English as a second language while growing up in Brazil, video games helped him. “When you see a cool-looking game, you can do miracles to understand what the characters are saying.”

The study’s conclusions were not without their caveats.

Looking at other forms of digital media, the new study found that “time spent on social media, texting, and video chatting did not affect the change in intelligence” for children.

“Note that the intellectual gains we found are, on average, small and only meaningful after multiple years,” Sauce told Salon. “For each child, some might get larger benefits from gaming, while others might get very little benefits and some no benefits at all. This might depend (I’m speculating here!) on the type of game, motivation, or difficulty of the game. Those possibilities are in desperate need of more research.” Sauce also pointed out that there are studies establishing that playing video games excessively can lead to conditions like eye strain, headaches, tendon inflammation and muscle injuries like carpal tunnel syndrome.

Looking at other forms of digital media, the new study found that “time spent on social media, texting, and video chatting did not affect the change in intelligence” for children. As for watching television and online videos such as YouTube content, “the impact was positive after two years, but smaller than video gaming, and that effect disappeared when we controlled for parental education (as opposed to controlling for the combined factor of socioeconomic background).” Sauce added that “to be honest, that result took all of us authors by surprise and motivated many discussions.”

For this article, the author spoke with Brian Davis, my friend since childhood and a skilled gamer who has observed how this journalist’s hand-eye coordination disability has caused him to struggle to play video games. Davis told Salon that he personally prefers strategic video games that require players to plan ahead and use critical thinking skills, and like Sauce, he also hopes that one day people with hand-eye coordination disabilities such as mine will be able to benefit from the joy of gaming in the same way that he has done.

“Any type of intelligence that anyone might have, there is a game out there that rewards that type of intelligence,” Davis argued. He has known this for years, and yet it never hurts that Sauce and his colleagues have once again confirmed that he and the other gamers who were aware of its intellectual benefits are absolutely correct.