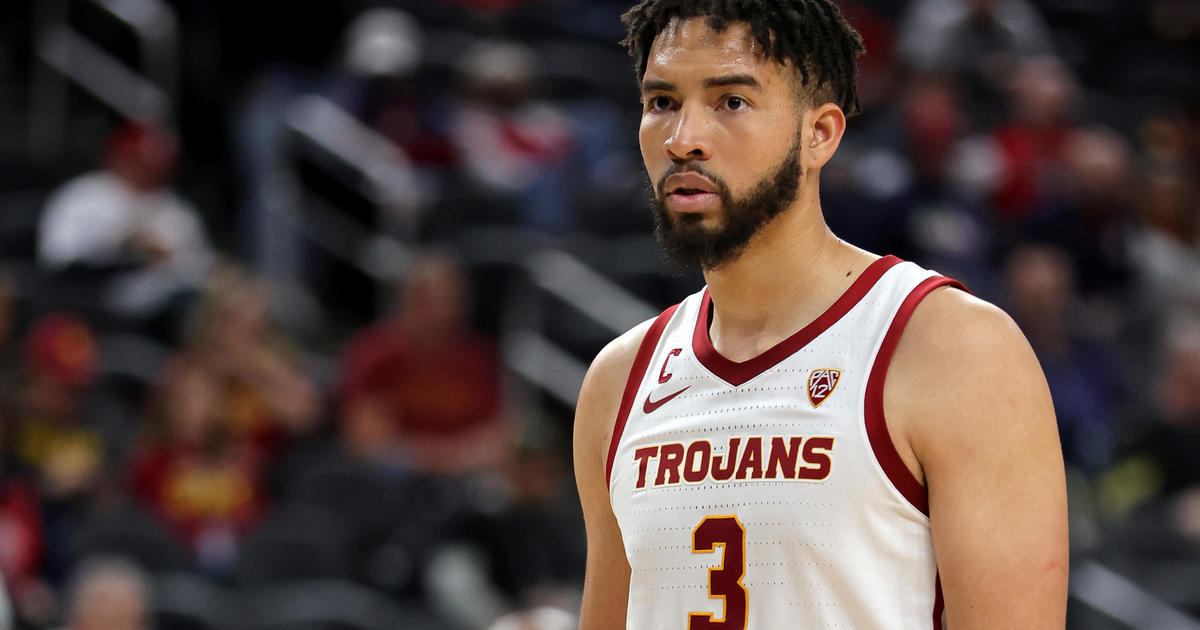 The Cavaliers used the No. 49 pick of the NBA Draft — acquired in a trade earlier in the day from Sacramento — to select Isaiah Mobley, the older brother of forward Evan Mobley, whose arrival in Cleveland last season triggered the team’s turnaround.

The 6-foot-10 Murrieta native led the Trojans in scoring and rebounding last season, averaging 14.2 points and 8.3 rebounds per game.

The Mobley brothers played one season together helping USC reach the Elite Eight in the 2021 NCAA tournament, where the Trojans eventually lost to Gonzaga.

This past season USC made it to the tournament but was knocked out in the first round by Miami.