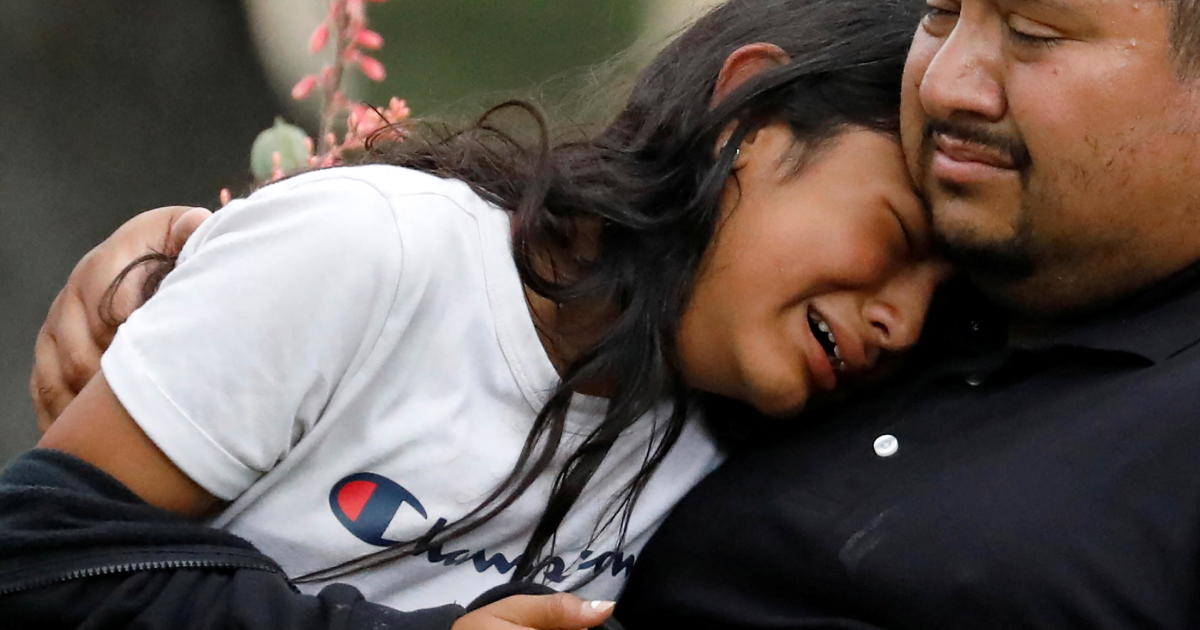 UVALDE, Texas (CBSDFW.COM) — Many people were left in disbelief Tuesday, after an elementary school shooting that hit so close to home… especially many kids are in school for the last week of class.

It’s utter shock and heartbreak after a shooting an Robb Elementary School in Uvalde left 18 students and one teacher dead.

“I’ve been a criminologist for 25 years and as you could imagine I have heard and seen many things in the course of those 25 years but this is as bad as it gets,” criminologist, Dr. Alex Del Carmen said.

There will be everything from social media sweeps, to looking at the suspect’s home, belongings, and life story. All in hopes of answering thousands of questions.

“From a law enforcement perspective, I think many of us are looking at exactly what could’ve been prevented,” Dr. Alex Del Carmen said. “How could we have known this ahead of time and that’s a very difficult question to answer.”

After seeing such a horrific tragedy like this, it also starts a conversation about school safety.

“It is really important that we never get complacent and that we never have that mindset that this could never happen in my school, this could never happen in my community because it can,” Texas School Safety Center Director, Dr. Kathy Martinez-Prather said. “And so it’s really important that we all, not just school staff but the community, the parents, we all remain vigilant and are helping to support safety and security efforts moving forward.

The Texas School Safety Center confirmed that they were a part of Uvalde’s safety plan.

Dr. Kathy Martinez-Prather said they put together a multi-hazard emergency operations plan and the Texas School Safety Center reviews those plans, in hopes of preventing the worse outcome.

“We want them to be ready and prepared, and trained to deal with some of the most catastrophic things that could happen to a school community,” Dr. Martinez-Prather said.

“Those are things we work with schools on, developing an active threat plan, as a part of their larger plan.”

As people still try to wrap their minds around what happened, Dr. Del Carmen said many people will be dealing with trauma.

“It’s pretty impressionable, those acute circumstances of violence they will stay with you forever and so you will replay it often times in your head,” Dr. Del Carmen said.

Alexis Wainwright is an Emmy Award-winning journalist. Before moving to the Lone Star State, she was a reporter and performed some anchor duties at KARK in Little Rock, AR.