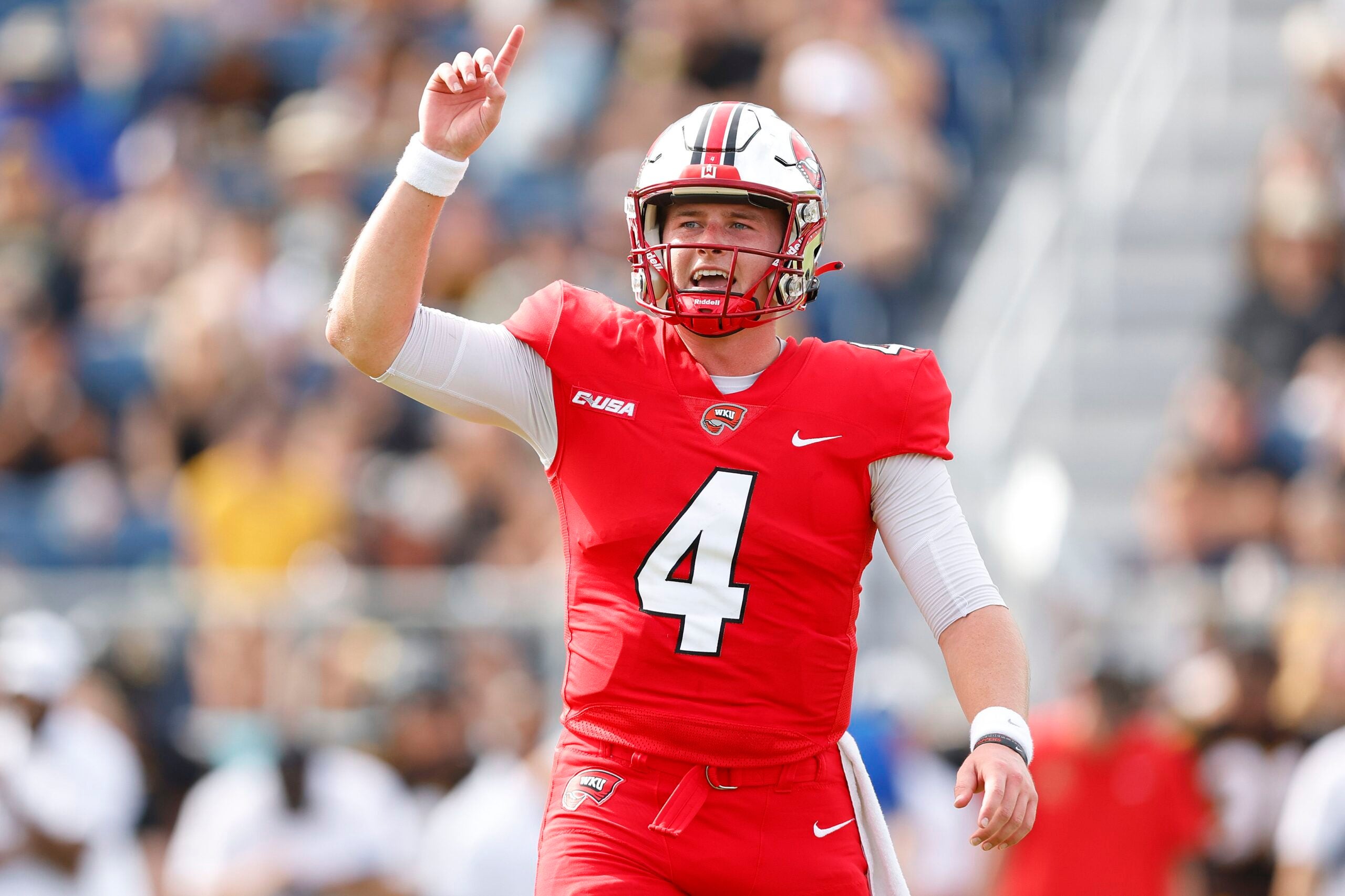 When the Patriots selected quarterback Bailey Zappe 137th overall in the NFL Draft, the pick came as a surprise to many — including Zappe himself.

In a “Hey Rookie, Welcome to the NFL” video produced by NFL Films, footage shows Zappe’s reaction when he heard the life-changing news.

Here’s how it unfolded, starting from the moment the Patriots called and Bill Belichick took the phone.

“This is Coach Belichick. Congratulations.”

“Thank you, Coach. I really appreciate it,” Zappe replied, clearly in shock.

Family members in the background then chimed in with their thoughts. “Patriots?!” “Yes, baby!” “Let’s go!”

Zappe chatted a bit more then hung up the phone and said, “That’s crazy.” He called his agent, Nicole Lynn, and she asked if he was excited

Lynn noted that Zappe went ahead of Sam Howell and only one round below Malik Willis.

Zappe then elaborated on the play-by-play leading up to the call. He mentioned how he went to the restroom and was about to plop back in the living room. His phone rang, and he knew the Patriots were up, but he didn’t expect them to take him.

“I was like, ‘The Patriots ain’t gonna pick me right now,’” Zappe said.

Sure enough, Zappe got the phone call of a lifetime.

“I got drafted by the Patriots,” Zappe later said. “I don’t know how to put it into words. This is a dream come true for me. Everybody started crying I started crying. It’s just a surreal moment … Top moment in my life ever.”