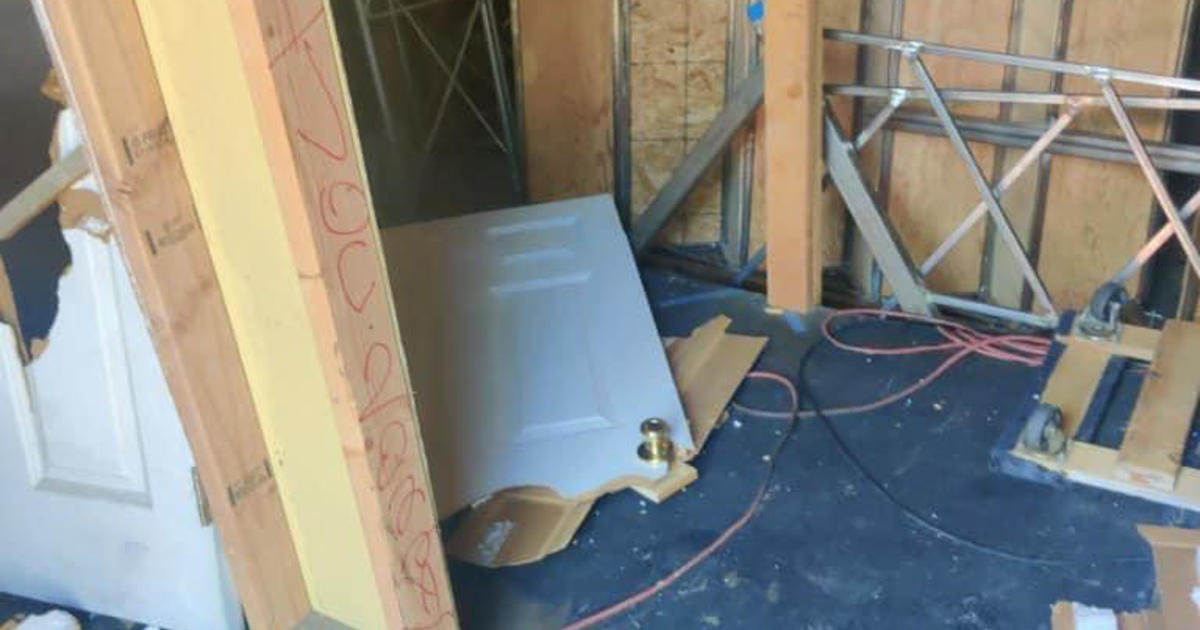 The show must go on at the Redlands Theatre Festival in Prospect Park, where production workers scrambled to make repairs after their set was destroyed by vandals after their first show following the pandemic.

The production crew was devastated Saturday to discover its set had been destroyed overnight, immediately after the theatre opened for its 50th anniversary season. Doors on the set were found broken in half all over the set, locks were wrenched open, and there was graffiti scrawled all over concrete floors, audience seats, and on a garbage bin receptacle.

The damage was originally estimated at $10,000, but Tina Perret Skousen with the festival says they continue to uncover additional damage as they work to clean up the mess. Several parked cars in the area also had their windows smashed in, and the theater’s crew believe its related to the vandalism.

And even though much of the set was thrashed, Skousen says its crew, along with friends and neighbors, have come together to help clean things up enough for a second show on Sunday night.

The festival has three more shows opening over the next two weeks, but the final show’s opening had to be delayed from Saturday night until next Wednesday night.

A police report was filed with Redland police, which is looking into whether the vandals were captured on security video.