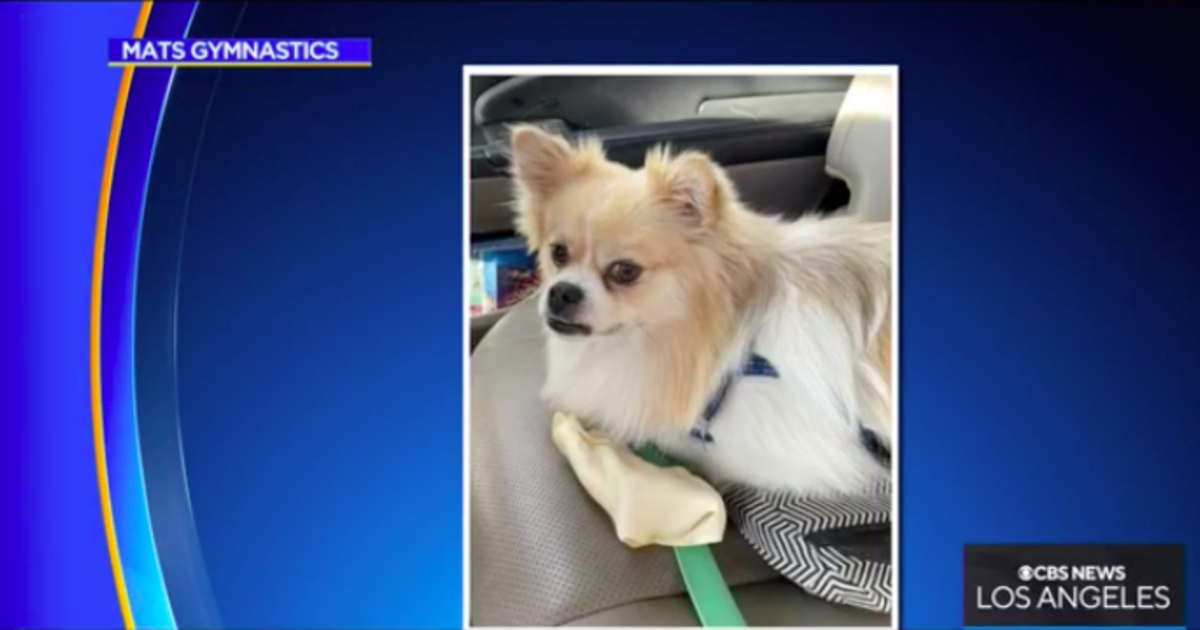 A Los Angeles family is pleading with the person who stole their vehicle from East Hollywood on Saturday to return their beloved dog, Loki.

Loki was inside of the vehicle when a man entered the vehicle and drove it away from where it was parked on North Vermont Street at around 2 p.m.

Surveillance footage from the scene show a man circling the white Honda Pilot several times before entering through the driver’s door, where he quickly made a u-turn and drove away from the scene.

The vehicle has Wisconsin license plates.

A flier posted by the family details that Loki is a Pomeranian mix with a Japanese Chin and an Alaskan Eskimo, with a distinct underbite.

His collar is blue with hamburgers on it, as well as his rabies tag.

They are asking anyone with any information to contact them at (657) 246-6228 with no questions asked.

“We just want Loki home,” they said via the flier.