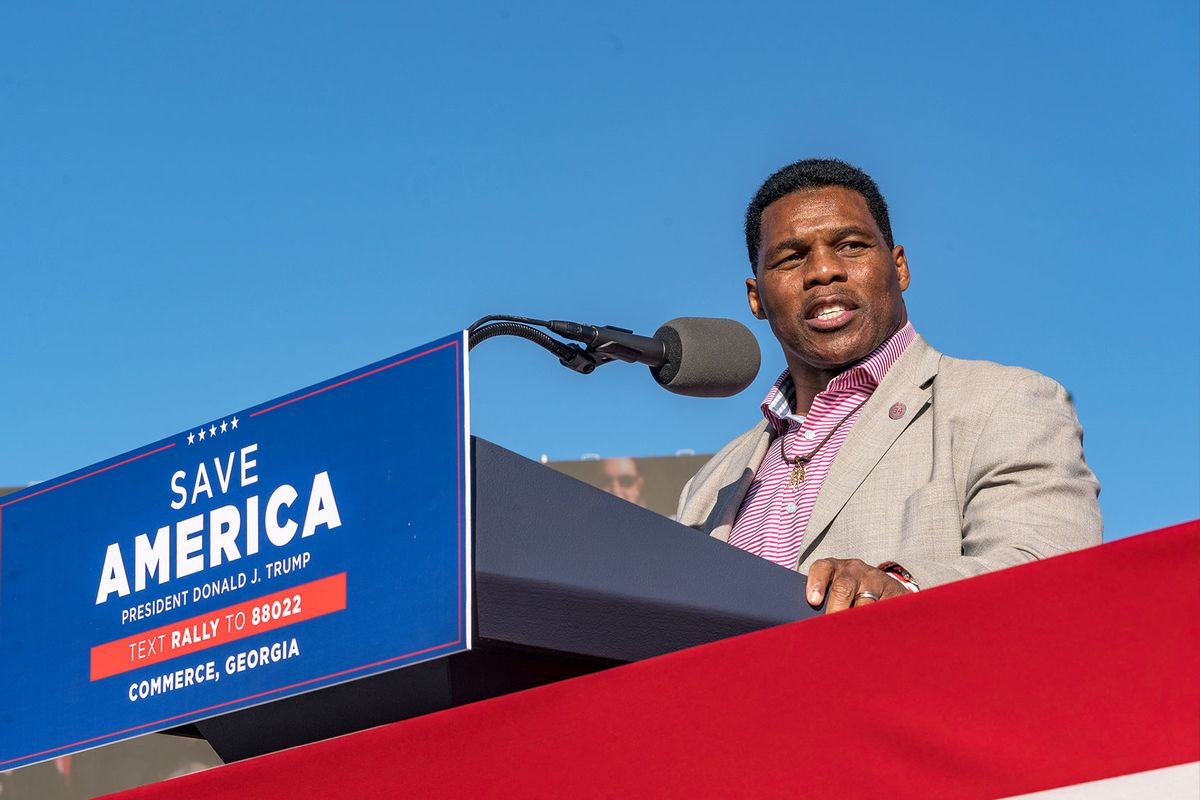 Christian Walker, son of Georgia Senate candidate Herschel Walker, took to Twitter on Wednesday to speak his views on his father’s recent controversies.

“I stayed silent as the atrocities against my mom were downplayed,” says Walker. “I stayed silent when it came out that my father Herschel Walker had all these random kids across the country, none of whom he raised. And you know my favorite issue to talk about is father absence. Surprise! Cuz it affected me. That’s why I talk about it all the time. Cuz it affected me. Family values, people? He has four kids, four different women, Wasn’t in the house raising one of them. He was out having sex with other women.”

When news broke on Monday that the senior Walker had allegedly “asked for and paid for a girlfriend to get an abortion in 2009,” according to a report by The Daily Beast and then, on Wednesday, Daily Beast politics editor Matt Fuller tweeted “Hey, we have another Herschel Walker story coming. Any minute now,” those keeping tabs on the unfolding story braced for what could possibly be coming next.

According to the story that Fuller gave a heads up about, the woman who Walker allegedly urged to have an abortion is the mother of one of his children.

“After a woman revealed that Republican senatorial candidate Herschel Walker had urged her to have an abortion, Walker adamantly denied the story and claimed he had no idea who this woman could be.

But there’s a good reason the woman finds that defense highly doubtful: She’s the mother of one of his children.” – Roger Sollenberger, Daily Beast Political Reporter