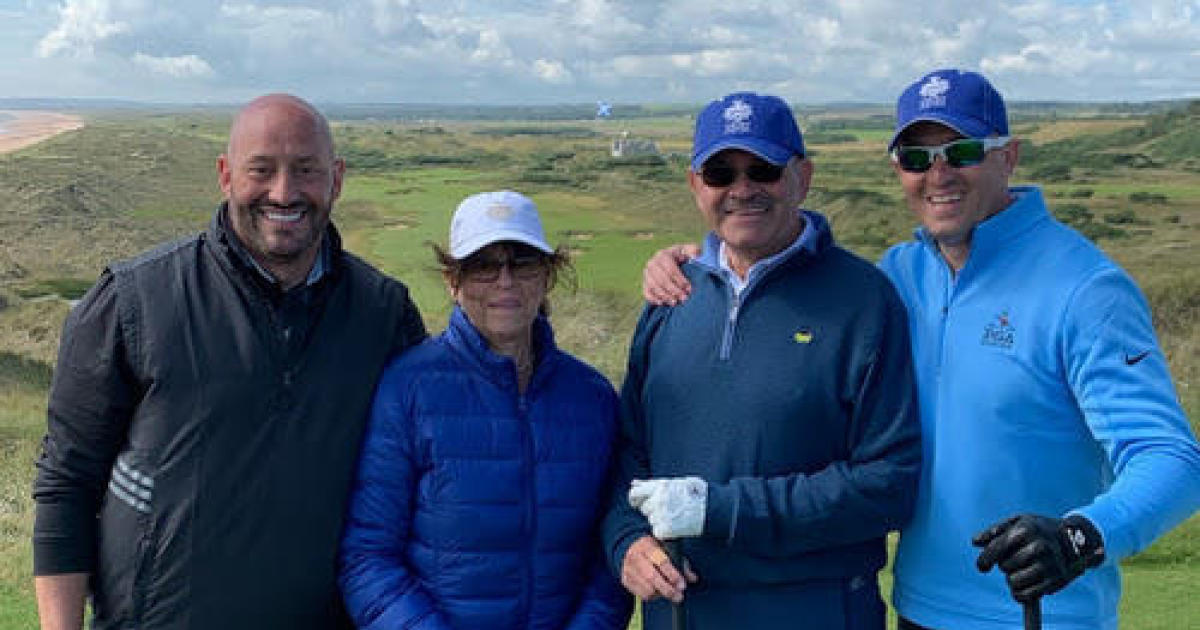 At the heart of the Trump Organization trial is a family — with a name other than Trump.

Allen Weisselberg, the company’s former chief financial officer, has entered a guilty plea in the case. His son Barry Weisselberg, who works for the company, has been mentioned dozens of times, as has Allen’s wife Hilary. Barry’s ex-wife Jennifer has also been mentioned repeatedly, as well as their two school-aged children.

The Weisselbergs, both sides in the case agree, lived large on the company dime.

Donald Trump personally signed a lease agreement in 2005 for a $6,500 per month apartment on New York’s leafy Riverside Boulevard, lived in by Allen Weisselberg and his wife. By 2016 the rent was $8,200 a month, according to records shown in court. Barry, Jennifer and their children lived in a luxe Trump Organization-owned home overlooking Central Park, for just $1,000 a month – well under the going rate for any neighborhood in New York, let alone an amenity-filled high-rise in the center of Manhattan.

An outside accounting firm partner who for years was in charge of the Trump Organization’s mountainous annual tax filings also completed the Weisselberg family’s personal filings, for free, according to court testimony.

Those and other benefits — such as luxury cars, private school tuition, even home cable and utilities bills — are central to the Manhattan district attorney’s case against the Trump Organization.

Prosecutors say the Weisselbergs were the beneficiaries of a corporate scheme to reward executives with millions in untaxed “indirect” compensation. In the trial’s first two weeks, they’ve shown evidence that Allen and Barry Weisselberg were among many at the company to receive perks that included hefty bonuses logged as if they were payments for work performed as independent contractors.

The company’s defense attorneys say the Trump Organization did nothing wrong and that Allen Weisselberg acted alone, betraying the company where he worked for half a century and its owners. The 75-year-old “was like family to the Trump family, and no employee was trusted more,” said defense attorney Michael van der Veen during his opening statements.

One former employee who worked in the accounting department told CBS News that Allen and Barry Weisselberg’s perks were not exactly a secret.

“I don’t know if it was widely known. Like, I don’t know who knew in the organization. But I knew,” said the former employee, who asked not to be named because the accounting department is a focus of the ongoing criminal proceedings.

“Allen flew down to Florida on the Trump plane, his private jet. If there was room, he would be able to fly down to Florida every weekend, especially during the winter,” the employee said.

Allen Weisselberg entered a guilty plea in the case in August, and is expected to be called by prosecutors to testify.

Barry Weisselberg is a Trump Organization employee who for more than a decade managed an ice skating rink and carousel in Central Park, known for its crowds of tourists. The all-cash operation brought in millions of dollars per year for the company.

Barry and Jennifer Weisselberg’s divorce records were subpoenaed as part of the Manhattan district attorney’s investigation into the company’s and Allen Weisselberg’s financial practices. Their children attended a private school costing more than $30,000 a year, paid for personally by Donald Trump, records show.

Company controller Jeff McConney, a witness called by the prosecution, said Monday during sworn testimony that Barry had the Central Park South apartment because the company believed it needed Barry near the ice rink he managed, in case of emergency. McConney said Barry Weisselberg’s predecessor at the skating rink also had a company apartment near the facility.

McConney said during testimony Monday that a 2018 subpoena led him to inform the company’s legal department for the first time about the benefit arrangements given to Allen Weisselberg and another executive. He said that revelation prompted the company to hire an outside attorney to conduct an internal review of the company’s tax practices, which led to changes at the company.

He said he now realizes that was “wrong.”