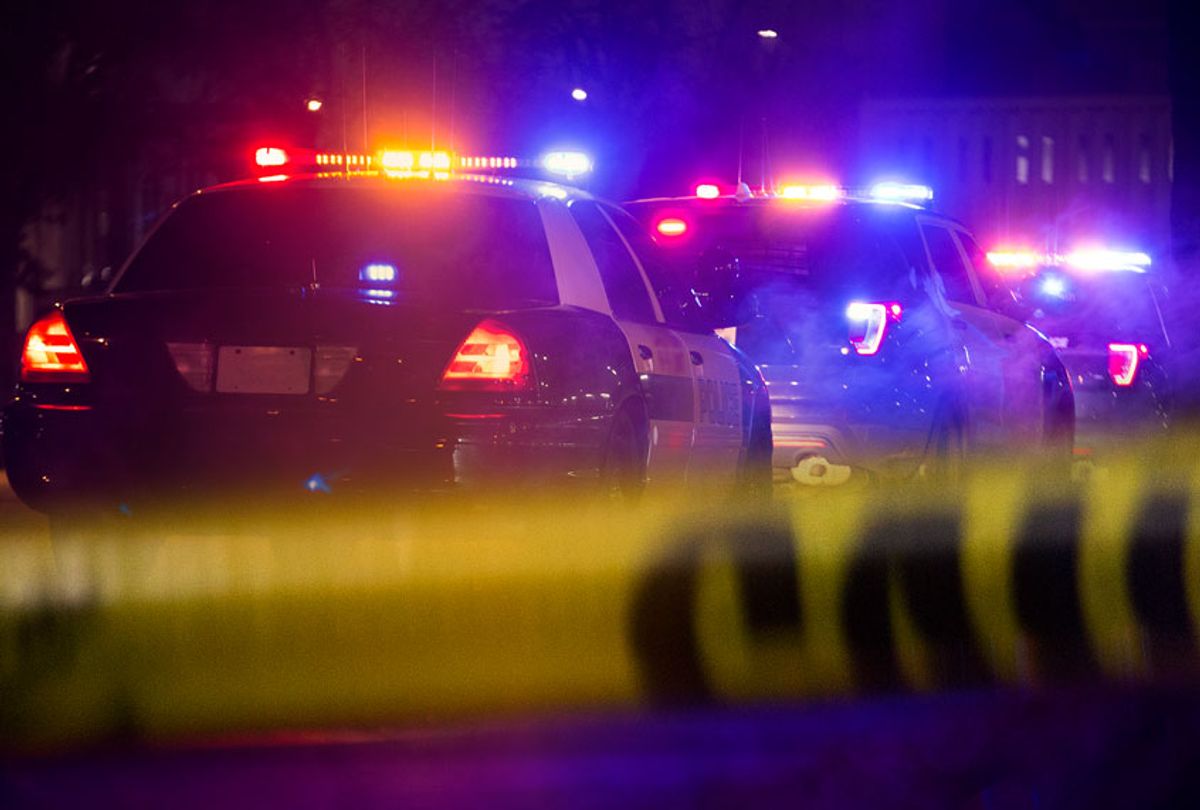 The murders of four Muslim men of South Asian descent in Albuquerque, New Mexico in recent months—with the latest killing taking place Friday night—have horrified the local community, fueling fears of a serial killer targeting people on the basis of their religion and race.

Following their discovery of 25-year-old Naeem Hussain late Friday, Albuquerque authorities said the killing “may be connected” to the murders of Muhammad Afzaal Hussain, Aftab Hussein, and Mohammad Ahmadi, each of whom was reportedly ambushed and gunned down in New Mexico’s largest city.

The three most recent killings have taken place over a span of just two weeks. Mohammad Ahmadi was killed in November 2021.

Naeem Hussain, who had become a U.S. citizen just two weeks before his murder, was reportedly shot while on his way home from a burial service for two of the other victims.

“The perpetrators of the vicious attacks against Muslim men in the Albuquerque community must be found and brought to justice,” said Gabe Vasquez, a U.S. House candidate in New Mexico. “There is no place for this violence in New Mexico or anywhere in the country.”

The killings have deeply shaken the Muslim community in Albuquerque. Ahmad Assed, the president of the Islamic Center of New Mexico, said in a statement that “we are incredibly sickened with the idea that someone has this much hate against innocent people.”

Muhammad Imtiaz Hussain, the brother of murder victim Muhammad Afzaal Hussain, told the New York Times that his “kids won’t let me go outside of my apartment,” fearing that he too will be killed.

The Associated Press reported Monday that police suspect the same vehicle was used in “all four homicides—a dark gray or silver four-door Volkswagen that appears to be a Jetta with dark tinted windows.”

“Two of the men—Muhammed Afzaal Hussain, 27, and Aftab Hussein, 41—were killed in the past week. Both were from Pakistan and members of the same mosque,” the outlet noted. “Authorities said they cannot determine if the shootings were hate crimes until they have identified a suspect and a motive.”

The murders have drawn national attention, with U.S. President Joe Biden writing in a social media post Sunday afternoon that he is “angered and saddened by the horrific killings of four Muslim men in Albuquerque.”

“While we await a full investigation, my prayers are with the victims’ families, and my Administration stands strongly with the Muslim community,” Biden wrote. “These hateful attacks have no place in America.”