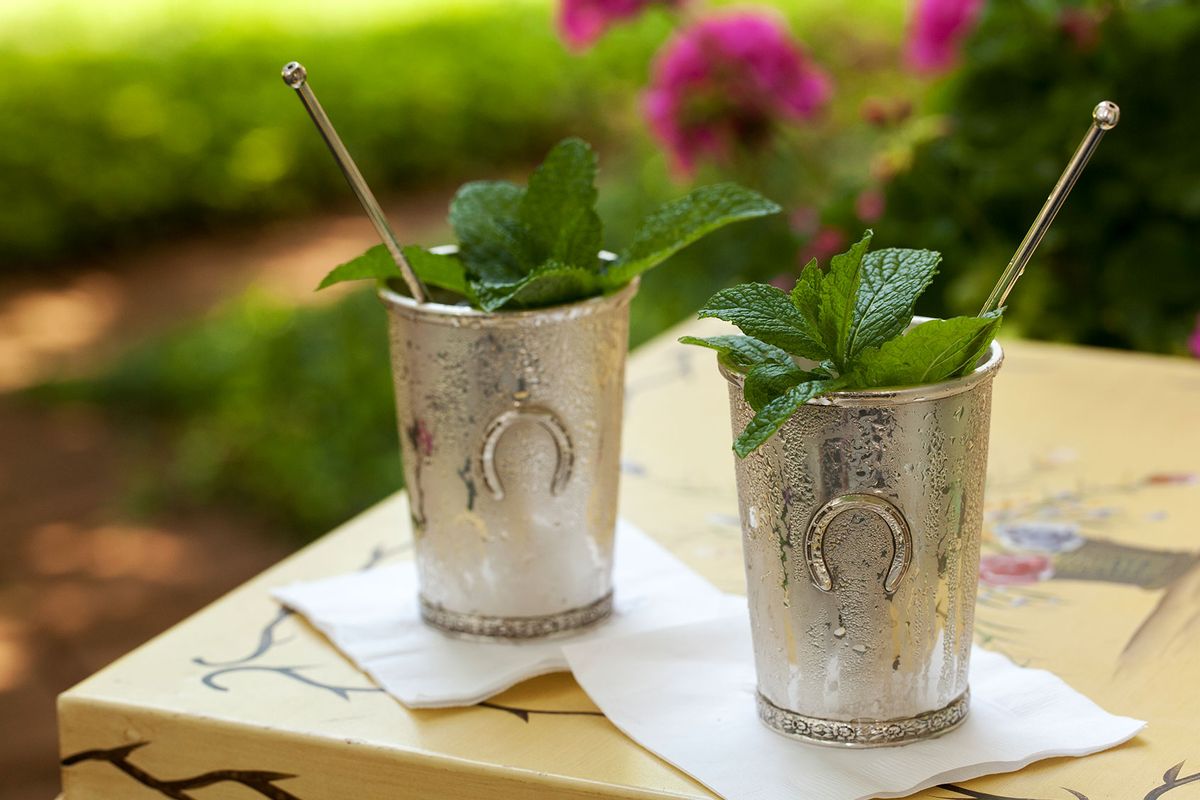 As someone who covered spirits in Kentucky for over a decade, let me let you in on a little secret: Mint juleps aren’t exactly universally beloved there. In fact, ordering a mint julep at a Louisville bar is the quickest way to get pegged for a Derby-time tourist. That’s because no one really goes around ordering them otherwise — save, perhaps, a single obligatory trackside julep in the name of tradition.

The main complaint I’ve heard (and experienced) is that juleps tend to veer too sweet. This makes sense, as a mint julep is typically made by combining bourbon, mint and a simple sugar syrup over ice. When the mixture is off, it can taste like someone raided the liquor cabinet and muddled the spoils with toothpaste and table sugar. That’s especially true if the cocktail is made with the cloying julep mix found at the supermarket or big-box liquor stores.

That said, Kentucky bartenders easily spend the weeks before Derby slinging thousands of juleps. But what do they actually think of this contentious beverage? While the overwhelming consensus is there are probably better ways to enjoy your bourbon, some hope to change that sentiment.

RELATED: How to make a Fascinator, a minty Kentucky Derby cocktail that isn’t a julep

“Our palates crave some bitterness and acid no matter what, so it’s a real sugar bomb with no balance to it,” Nicole Stipp, co-founder of Matson & Gilman, a bourbon-centered concierge service in Louisville, said. “In a city full of talented, inventive bartenders, the julep just falls to the wayside when you have such incredible libations to choose from.”

Beyond that, Eron Plevan, beverage director and bar manager at Gold Bar, said juleps can be a pain to make well.

“I think most bartenders give a good eye-roll to the mint julep because for all the trouble, it’s just an old fashioned — but with three-times the work,” he said. “First, you have to go find a decent non-rusted julep tin — something many bars don’t have. Then you have to crush the ice by hand [and] during volume. This is annoying, especially if you don’t have the proper tools.”

Finally, you have to have good mint.

RELATED: From the Middle East to the Kentucky Derby, the mint julep has always been about staying cool

“Once again, something many bars rarely have,” he said. “In addition to all of these things, you have to muddle the mint properly, then make sure you have a nice, aromatic bouquet for garnish instead of something with limp or wilted leaves. At the end of the day, making a mint julep requires all the labor of a mojito with all the taste of a bad, sad-looking old fashioned.”

In spite of that, Plevan and other bartenders have found ways to flex their creativity within the realm of the julep.

“Even though a julep is rarely a pro’s favorite, I think playing around with the formula a bit makes juleps better,” Felicia Corbett, beverage director of Louisville’s Trouble Bar, said. “I always enjoy adding fruit or herbs. Another fun way to zhuzh up a mint julep is to play with the syrup. You can add anything to your simple syrup or go for a completely different sweetener like balsamic reduction, honey or maple syrup. The world is your oyster!”

Similarly, Plevan has enjoyed experimenting with different syrups, such as peach or strawberry, to radically alter the drink’s flavor.

“Using herbs and spices like basil, sage or cinnamon can make for an unforgettable julep,” he said. “Everything has its place, so I’m happy to make a julep under the right circumstances.”

Meanwhile, Samantha Montgomery, national brand ambassador for the Bardstown Bourbon Company, maintains that many of those who think they don’t like mint juleps perhaps just haven’t had a good one.

“I feel like if you have it the right way, to your desired sweetness, plus fresh mint in a cold julep tin with that little cap of crushed ice,” Montgomery said. “If you have it like that, it’s impossible not to enjoy. It’s actually one of my favorite cocktails.”

Thirsty? Here are some of our favorite cocktail recipes: