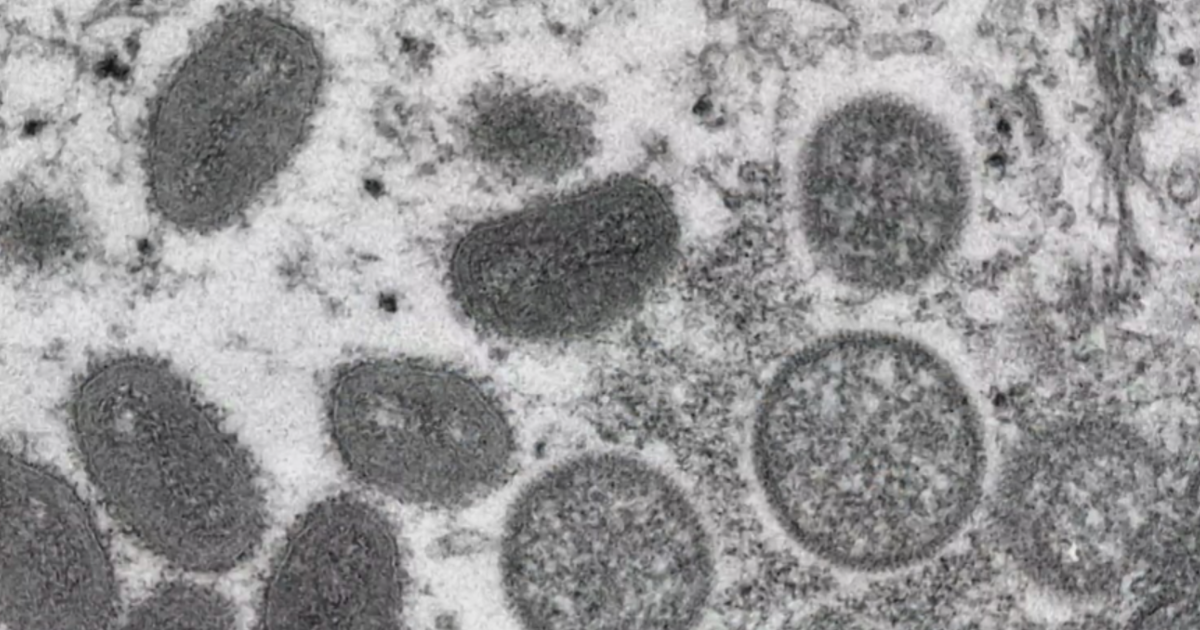 NORTH TEXAS (CBSDFW.COM) – Global experts are concerned about a rise in monkeypox cases around the world. The CDC has confirmed one case – in Massachusetts – and is investigating two other suspected cases.

But Dallas has already had a case. Last July, an early middle-aged Dallas man who had traveled from Nigeria contracted monkeypox, according to the CDC. But it’s the number of current cases that has experts on alert: 92 in 12 countries, according to the World Health Organization.

He said it’s related to the smallpox virus but is significantly less deadly, with a mortality rate of 1 to 10% compared to smallpox’s 30+%. He said most infectious disease specialists would easily recognize the symptoms.

“Fever, nausea, headache, significant swollen glands, and then the development of lesions.”

“There was an effort, a national effort, to identify all the persons who may have been exposed during the person’s travel on the airplane, and then those persons were monitored for 21 days,” he said.

A measure of success that bodes well if monkeypox worsens.

“That’s public health success, and that’s what we hope to continue to monitor and respond appropriately, if the situation arises,” said Dr. Huang.

Experts also said – resist the temptation to compare COVID to monkeypox, which doesn’t carry the same level of public threat.