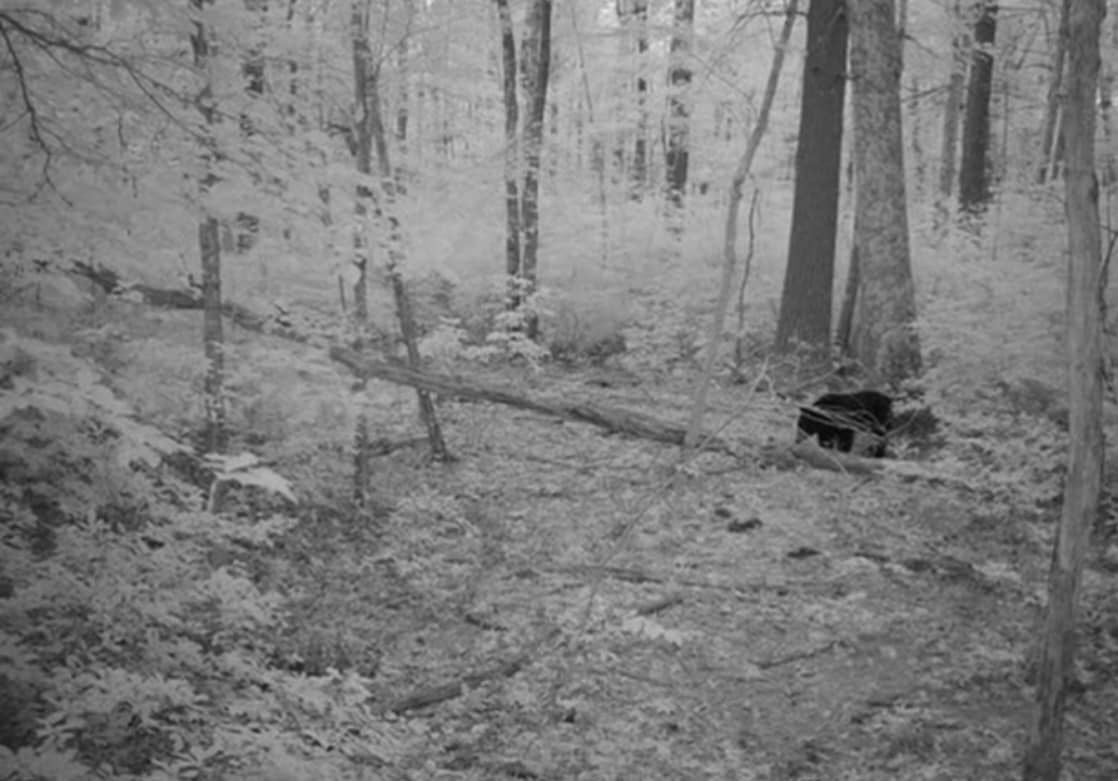 Easton is the latest in a string of Massachusetts towns with a black bear spotted roaming around town on Monday.

Easton police posted on Facebook Tuesday evening that a black bear was spotted near the railroad bed behind Southeastern Regional Vocational Technical High School in South Easton on Monday.

“These bears are now becoming a common sight in our area. Be aware and alert of your surroundings while utilizing wooded areas in town,” the department wrote.

But Easton is far from alone. Over a dozen towns, mostly in Massachusetts and north of the city, have reported bear sightings.

According to the Massachusetts Division of Fisheries and Wildlife, black bears in the state have multiplied and expanded their territory eastward since the 1970s.

Black bears live and breed in Worcester County, northern Middlesex County, and west to the Berkshires.

Some bears, mostly young males and some breeding females, live in other eastern Massachusetts communities along Route 495, the division said. Young bears and wandering males often find themselves east of Route 495.

But many of this summer’s bear sightings have occurred far beyond the areas of the state the division considers established or expanding territory for black bears.

Below is a map of where bears have been spotted in Massachusetts and New Hampshire this summer.

Division of Fisheries and Wildlife tips for preventing bears from coming near your home: