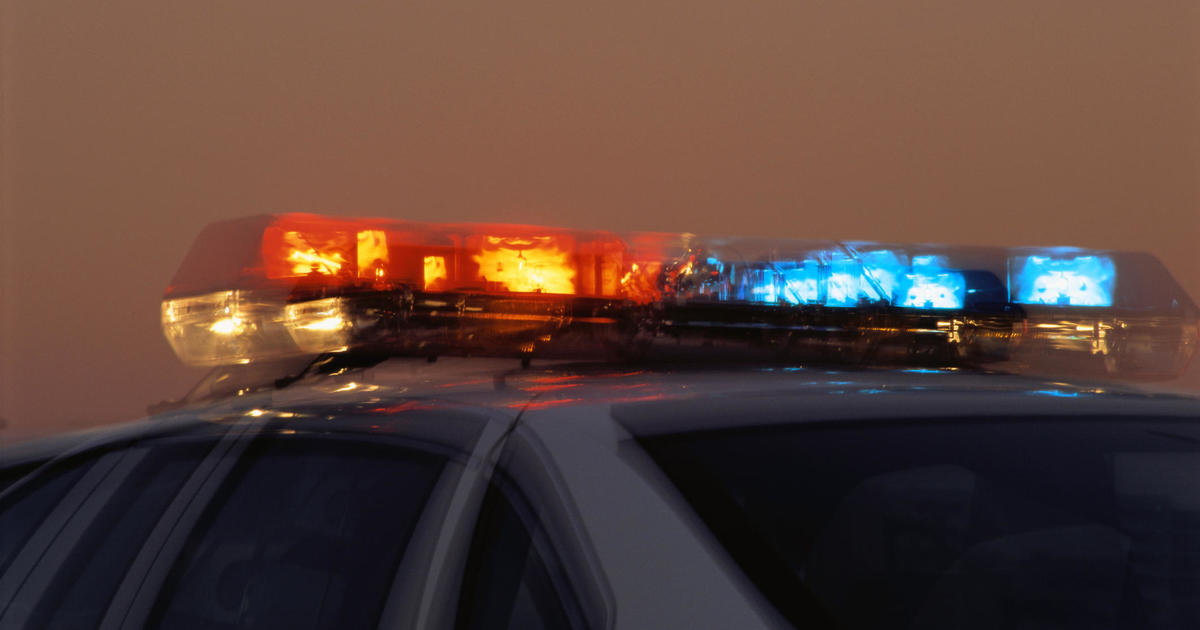 WHITE SETTLEMENT, Texas (CBSDFW.COM) – It was a foot pursuit of a bad guy that ended with his arrest.

But it could have taken a much different turn if not for the help of a Good Samaritan who was honored today in White Settlement.

We all know you’re not supposed to accept rides from strangers, but when you’re a police officer running after a suspect and you’re offered a chance to jump in someone’s car, you take it.

It started when a license plate camera installed at an intersection in White Settlement detected a stolen car and two police officers were assigned to pull it over.

Brown is a rookie on the force who got the suspect to stop, only for him to make a make a run for it on foot.

“I put my car in park and we both went after him,” Officer Brown said.

He was able to keep up despite carrying 25 pounds of gear in sweltering temperatures, but his partner struggled and nearby resident Jimmy Davis noticed.

“I went outside and told my wife I’m gonna get in the car and follow and see if I can do something with it or tagalong I don’t know,” Davis said.

That’s when Davis pulled up and told the officer to hop in.

“You could tell that he looked like he was tired,” Davis said. “I said sir would you want to ride? he said ‘yeah man’ so he got in”

Officer Brown had just caught up to the suspect, identified as Joshua Brown, when his partner arrived to help.

“I think he said something like taxi service is here or something like that,” Officer Brown said. “I was so tired that point I wasn’t even thinking about it until we get back here and I said did you really get into somebody else’s car?”

The 31-year-old suspect was taken into custody without incident and charged with evading arrest.

Today, White Settlement’s police chief honored the citizen who works in security but had lifelong dreams of becoming an officer that were fulfilled for a half a mile or so on Saturday afternoon.

“I’m just glad I was at the right place at the right time to help an officer,” Davis said. “This is something I always wanted to do in life.”

Officer Brown, who made the arrest, joined the police department in February and qualified despite having only one arm since birth.

He says his first foot chase shows he has no trouble taking down bad guys.