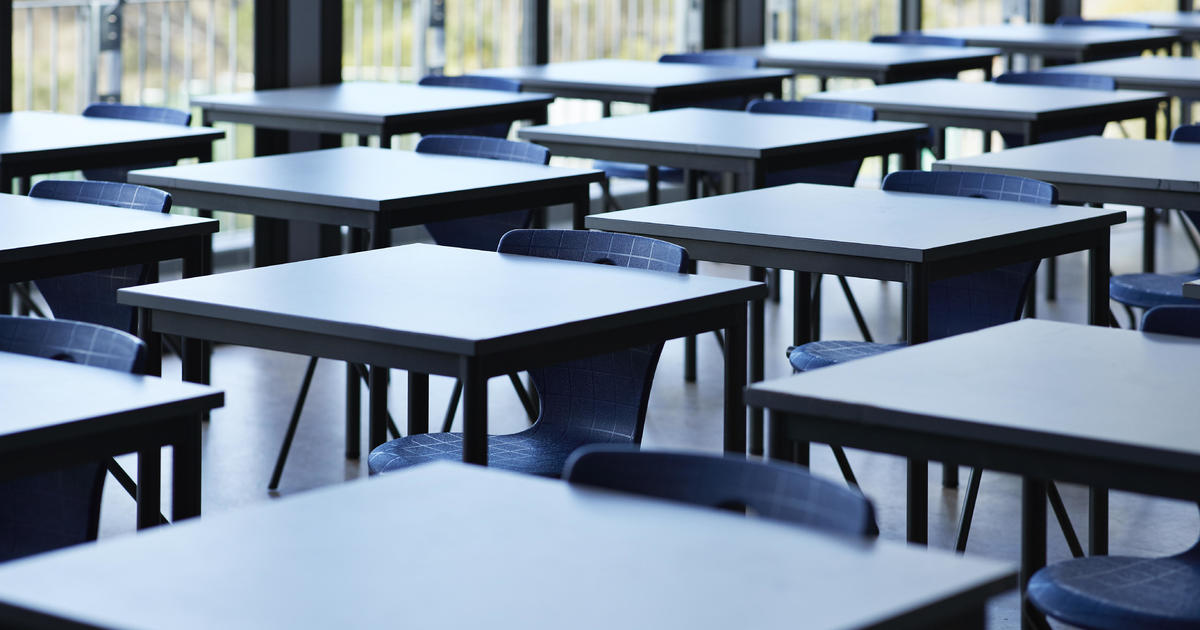 A white Texas middle school teacher who was captured on video telling Black students that he believes his race is “superior” no longer works at the school, officials confirmed Monday.

“Last Friday, Nov. 11, Pflugerville ISD officials were made aware of an inappropriate conversation a teacher at Bohls Middle School had with students during an advisory class,” Pflugerville Independent School District Superintendent Douglas Killian said in a statement. “As of Monday morning, Nov. 14, the teacher in question is no longer employed by Pflugerville ISD and we are actively looking for a replacement.”

The unidentified teacher was captured in a video that went viral telling a classroom, which included Black students, “Deep down in my heart, I’m ethnocentric, which means I think my race is the superior one.”

“I think everybody thinks that,” the teacher added. “They’re just not honest about it.”

When a student asked him to clarify if he is racist, the teacher responded, “I think everybody is a racist at that level.” A Black student then plainly tells the teacher that he no longer respects him.

Killian apologized to parents for any “stress” caused by the video and said the statements made by the former teacher do not align with the school district’s “core beliefs.”

“We want to reiterate that this conversation does not align with our core beliefs and is not a reflection of our district or our culture at Bohls Middle School,” Killian said. “Pflugerville ISD and Bohls MS staff work together to create an inclusive and welcoming environment for all of our students.”

“The advisory discussion was inappropriate, inaccurate, and unacceptable; and this type of interaction will not be tolerated in any PfISD schools,” Killian added.