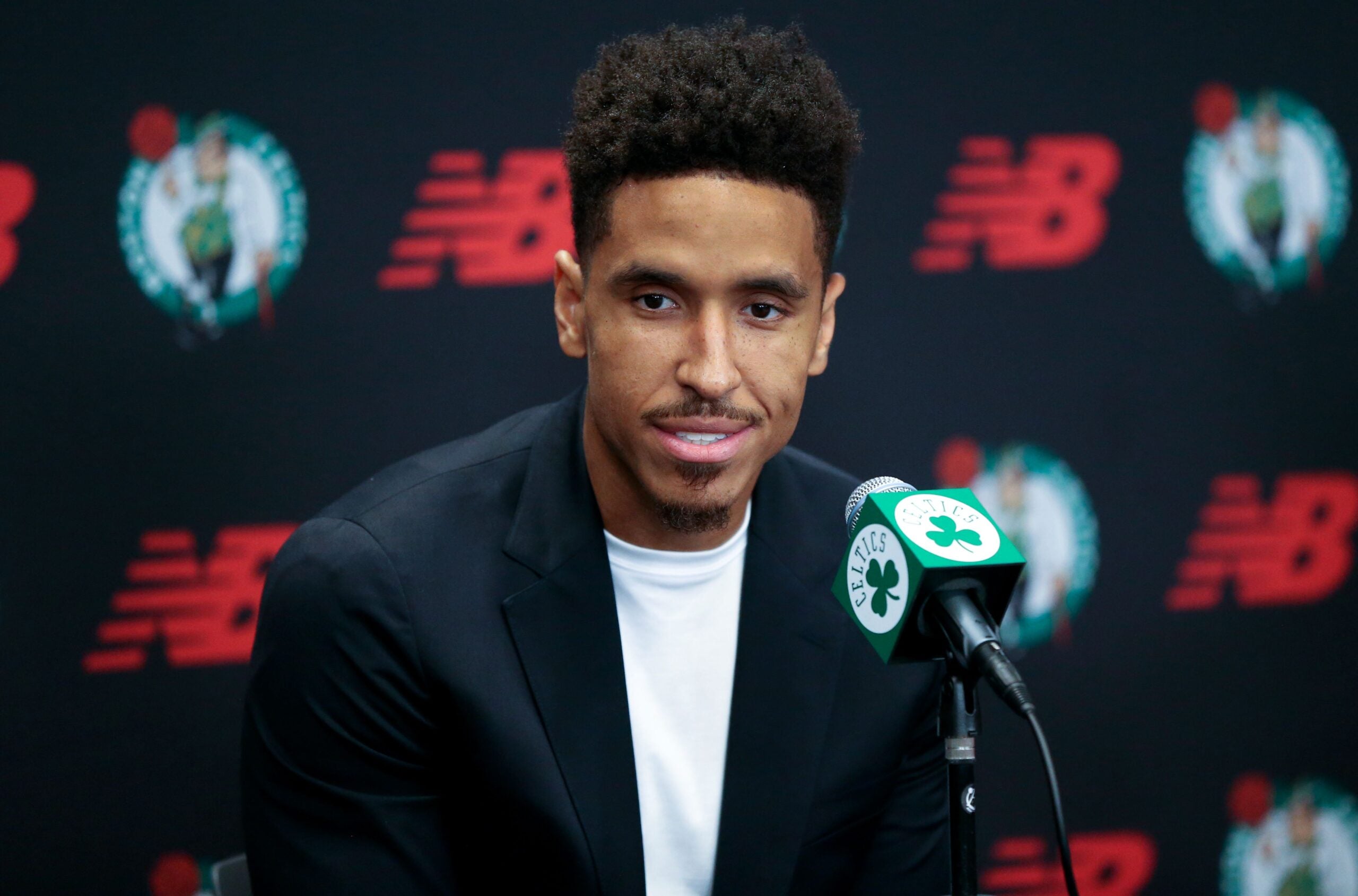 However, Boston was able to make a pair of additions that could be very impactful. The Celtics traded for Pacers guard Malcolm Brogdon, with Daniel Theis and Aaron Nesmith being the only notable players they gave up to go along with their 2023 first-round pick. They were also able to sign veteran forward Danilo Gallinari to the taxpayer mid-level exception.

In grading every team’s offseason performance, ESPN NBA expert Kevin Pelton gave the Celtics an “A” because they were able to address the two needs they wanted to focus on: playmaking and outside shooting.

“Armed only with their taxpayer midlevel exception and a 2023 first-round pick we can safely expect to fall late in the first round, the Celtics managed to add a pair of veteran contributors to last year’s East champions,” Pelton wrote. “Malcolm Brogdon is the big addition, giving Boston a sure-handed playmaker without sacrificing the elements (shooting and size at every position) that made the Celtics so good in the playoffs.

“Additionally, Danilo Gallinari (signed with the midlevel) gives Boston another shooter and scorer in the frontcourt. Gallinari’s presence will make it easier to lighten the load on Al Horford during the regular season, keeping Horford fresh for the playoffs.”

Following the loss to the Warriors, both Ime Udoka and Brad Stevens iterated that they wanted additional playmaking and shooting off the bench.

Brogdon brings a bit of both. He scored 18.9 points and dished out 5.9 assists per game while shooting 44.7 percent from the field and 35.2 percent from deep as the Pacers’ starting point guard over the last three seasons.

In a more off-the-ball role in the prior three seasons with the Bucks, Brogdon didn’t dish out as many assists (averaging 3.6 per game over that stretch), but he was one of the league’s best shooters. Brogdon joined the elusive 50/40/90 club in 2019, shooting 50.5 percent from the field, 42.6 percent from deep, and 92.8 percent from the free-throw line.

Gallinari’s historically been known for his shooting. Over his 14-year career, he’s made 38.2 percent of his 3-pointers, which is a good clip for a 6-foot-10 power forward.

The Celtics expect both players to come off the bench this season as they keep their starting lineup, which dominated in net rating during the regular season, together.

Pelton did briefly hit on what could be the elephant in the room for the Celtics this season: the Jaylen Brown for Kevin Durant trade rumor. But thinks the roster without him is just too good.

“Durant trade rumors won’t make it any easier for second-year coach Ime Udoka to keep everybody happy, but he can’t complain about the roster he’s been given,” Pelton wrote.

The only teams to receive A grades from Pelton were the 76ers and the Jazz. Philadelphia added P.J. Tucker, De’Anthony Melton, and Danuel House Jr. to help along the perimeter and re-signed James Harden to a deal believed to be lower than expected.

As for the Celtics, they remain the betting favorites to win the 2022-23 NBA title on many sportsbooks.