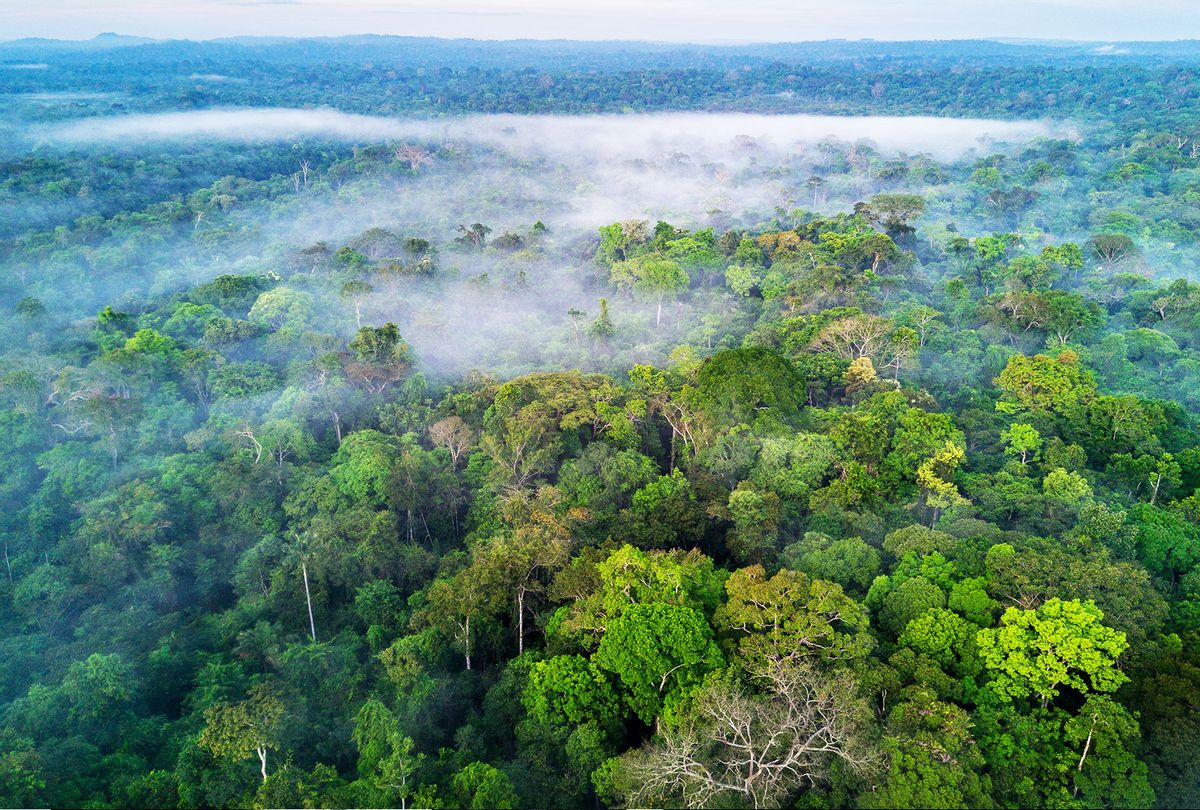 While humans evolved over a period of approximately 6 million years, breakthroughs in modern medicine as we know it today got going only in the 19th and 20th centuries. So how did humans successfully survive through millions of years of diseases and illnesses without modern drugs and treatments?

This was a question I came to wonder about when the COVID-19 pandemic reached my family in India in April 2020, when there was very limited access to vaccines and treatments. All of my years working as a biomedical scientist, requiring empirical evidence and formal safety testing before using a treatment, took a back seat as I scrambled for potential therapies from any sources I could find, be it scientific papers or folklore. I was ready to try any experimental or traditional medicine that might have a chance at helping my dad.

Luckily, my dad recovered. I can’t say for sure if any of the traditional medicines we used actually helped him recover. But as someone whose entire scientific career has focused on discovering new drugs from chemical compounds found in nature, I wondered if there was a molecule in the traditional medicines we used that could be isolated and optimized to treat COVID-19.

Scientists like me have been looking for new drugs for various diseases by purifying existing compounds in nature instead of synthesizing completely new ones in the lab. From COVID-19 to antibiotic resistance, I believe that past successes and new technologies point to the tremendous potential of developing new drugs from natural products.

Humans have coevolved with the rest of nature over time, and obtaining medicine is perhaps one of the most important interactions people continue to have with the natural world. DNA analyses have shown that early humans may have treated dental abscesses with poplar, containing the active ingredient of aspirin, and Penicillium mold, containing the antibiotic penicillin.

Researchers call the molecules like the ones that give poplar and Penicillium their biological effects natural products because they are produced by living organisms such as microbes, fungi, corals and plants. These natural products have evolved to be structurally “optimized” to serve particular biological functions, primarily to deter predators or gain a survival advantage in a particular environment and over other competitors.

Because natural products are already made to function in living creatures, this makes them especially attractive as a source for drug discovery. While proteins may look different in different organisms, many have similar structural features and functions across species. This can help ease the search for related proteins that work in people.

Natural products derived from microbes and plants are the biggest resource for drug discovery for modern medicine. Case in point, the discovery of the antibiotic penicillin in 1940 from Penicillium mold allowed doctors to treat previously fatal infections and started the era of antibiotics.

As of September 2019, over 50% of currently available FDA-approved drugs are either directly or indirectly derived from natural products. One of the best-selling drugs of the past two decades, atorvastatin (Lipitor), an anti-cholesterol drug, is derived from a compound produced by the fungus Penicillium citrinum. From 1992 to 2017, atorvastatin sales in the U.S. totaled US$94.67 billion.

I believe that undiscovered treatments for a wide range of diseases are lying right under our noses in natural products. In January 2021, the FDA approved voclosporin (Lupkynis), isolated from the fungus Tolypocladium inflatum, to treat lupus. Recently, researchers have been looking into cannabidiol and other cannabinoid compounds as a potential way to prevent or treat COVID-19. The FDA has not authorized any drug containing CBD for COVID-19 yet.

Researchers are increasingly able to use new screening technologies and methods to isolate previously unidentified natural products. Screening for natural products typically involves looking through a large library of extracts from natural sources. The Natural Product Drug Discovery Core, which I co-founded with my colleague David Sherman at the University of Michigan, for example, searches for potential drug targets in a library containing around 50,000 natural product extracts that each contain 30 to 50 molecules to test.

However, discovering natural product-based drugs is not without challenges. Since the 1980s, natural products have fallen out of favor because of a number of challenges. These include difficulty accessing expensive screening methods, and limitations in technology that isn’t able to fully analyze the complexity of natural products. There are also ecological and legal considerations, such as accessing samples sustainably and maintaining biodiversity. Pharmaceutical companies have reduced their natural product-based drug discovery programs, and federal funding is also in short supply due to limited profitability.

New drugs are often necessary for unprecedented health emergencies like COVID-19. They are also needed for a health emergency that began long before the pandemic – antibiotic resistance.

A September 2017 report from the World Health Organization reaffirmed that antibiotic resistance is a global health emergency that will seriously jeopardize progress in modern medicine. If current antibiotics lose their effectiveness, common medical interventions such as cesarean sections and cancer treatments may become incredibly risky. Transplantation could become virtually impossible. Antibiotic-resistant microbes were the direct cause of roughly 1.27 million deaths in 2019. Treating just six of the 18 microbes that pose an antibiotic resistance threat is estimated to cost over $4.6 billion annually in the U.S. alone. The COVID-19 pandemic has reversed prior progress addressing this issue, with a 15% increase in antimicrobial-resistant infections from 2019 to 2020. In contrast, antimicrobial-resistant infections had fallen by 27% from 2012 to 2017. Among the likely causes of this backslide were increases in antibiotic use, difficulty following infection control guidelines and longer hospital stays.

As of recent estimates, roughly 75% of approved antibiotics are derived from natural products. There are thousands of microorganisms in the ocean left to explore as potential sources of drug candidates, not to mention all the ones on land. In the search for new drugs to combat antibiotic resistance, natural products may still be the way to go.

about pharmaceuticals and how drugs are made: