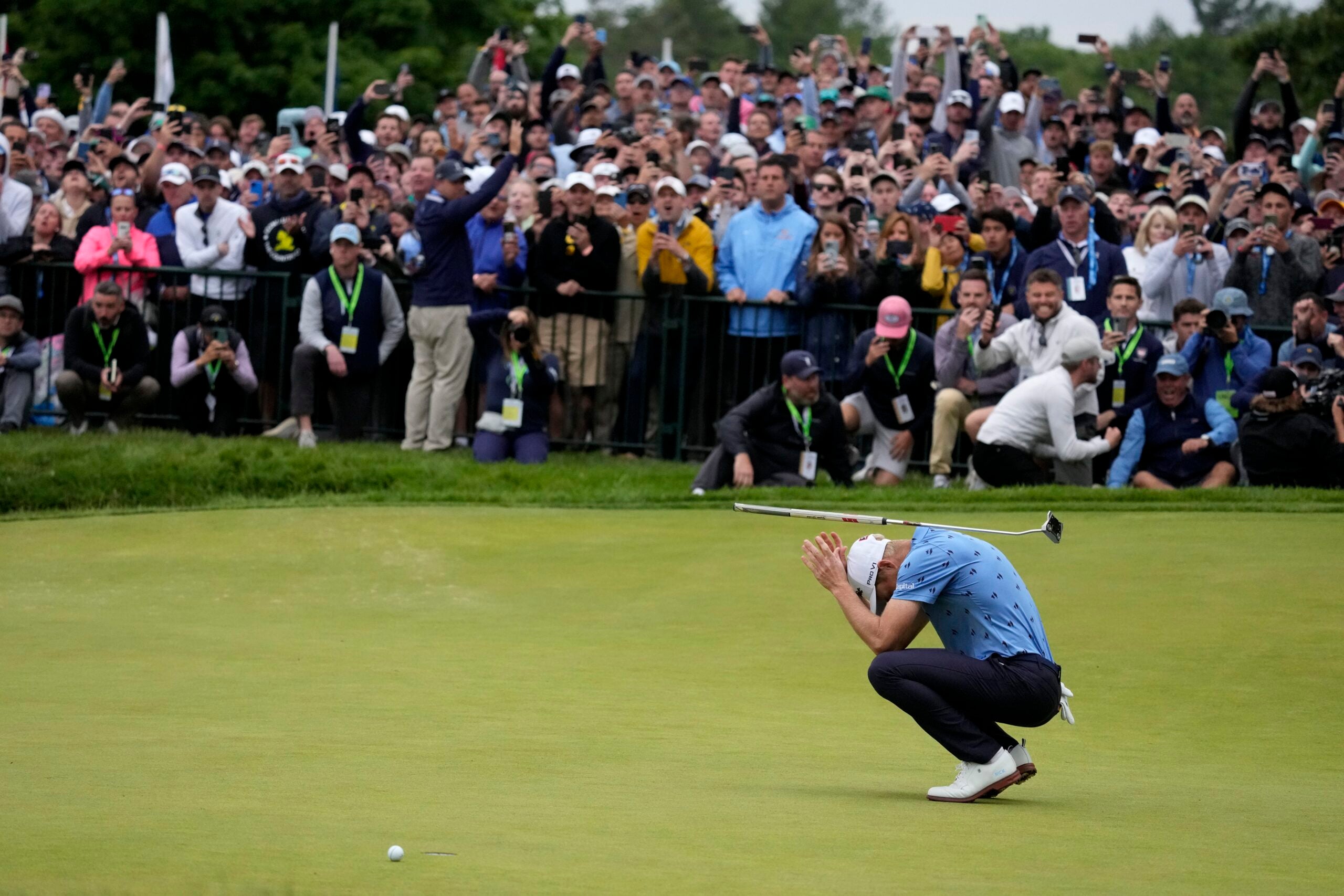 In the previous three times that the US Open has been played at The Country Club in Brookline, the tournament ended with a playoff. It nearly happened for the fourth time in the 2022 US Open.

English golfer Matt Fitzpatrick held a one-stroke lead over Will Zalatoris and Scottie Scheffler entering the 18th hole of the final round on Sunday. Fitzpatrick missed his birdie putt but easily sank his putt for par, putting the pressure on Zalatoris’s putt for birdie.

Zalatoris’s 14-foot putt went just left by a matter of inches, giving Fitzpatrick the win and avoiding a playoff.

Fitzpatrick’s one-stroke lead appeared to be at danger at first on the 18th hole. His drive landed in a bunker. However, Fitzpatrick’s next stroke landed right on the green, placing his ball 18 feet away from the hole. By sinking his par putt on 18, Fitzpatrick finished 6-under for the tournament.

Not only was Sunday’s win Fitzpatrick’s first major win, it was also his first win on the PGA Tour. Fitzpatrick won the 2013 US Amateur, which was also played at The Country Club. He joined Jack Nicklaus as the only male golfers to win the US Amateur and US Open on the same course.

As for Zalatoris, it’s the third time he’s finished as the runner-up at a major. He finished in second at the 2021 Masters and again at the PGA Championship in May, losing in a playoff to Justin Thomas in the latter. Zalatoris and Scheffler each finished 5-under for the tournament.