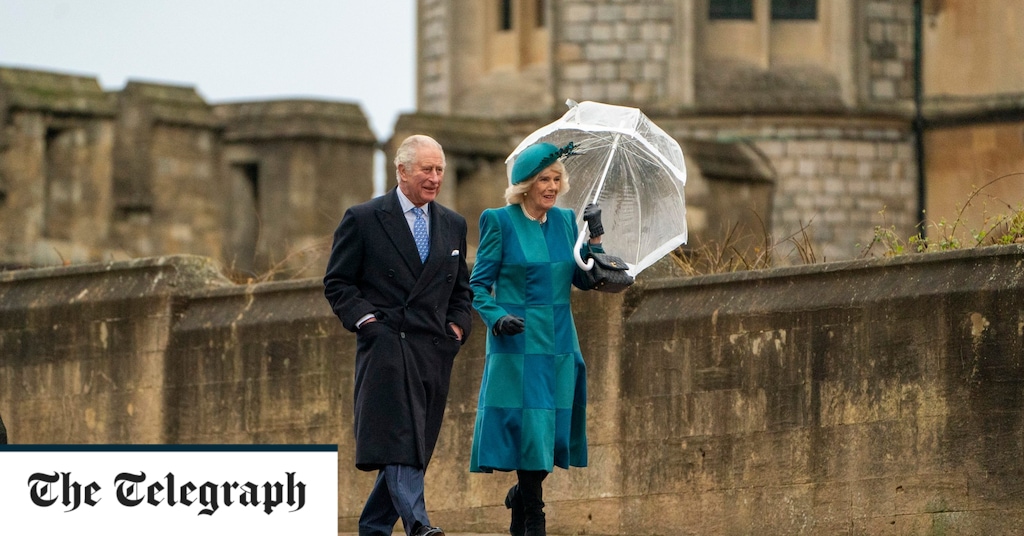 AN ADOLESCENT wearing an “offensive weapon” has been arrested for breaking into the non-public grounds of Windsor Citadel, where the Queen is spending Christmas Day along with her family.

A 19 yr vintage guy was arrested by means of law enforcement officials at around 8.30am throughout the grounds of Windsor Citadel on Christmas Day.

the person, from Southampton, is still in police custody and officers said that they don’t imagine there is a wider danger to the general public.

In a statement, Thames Valley Police Superintendent Rebecca Mears stated: “An investigation is ongoing following this incident and we’re working with colleagues from the Metropolitan Police.

“the person has been arrested on suspicion of breach or trespass of a secure site and ownership of an offensive weapon. He remains in custody at this time.

“we will make sure security approaches were induced inside of moments of the man getting into the grounds and he didn’t enter any buildings.

“Individuals of the Royal Family have been informed about the incident.

“We do not imagine there is a wider threat to the public.”