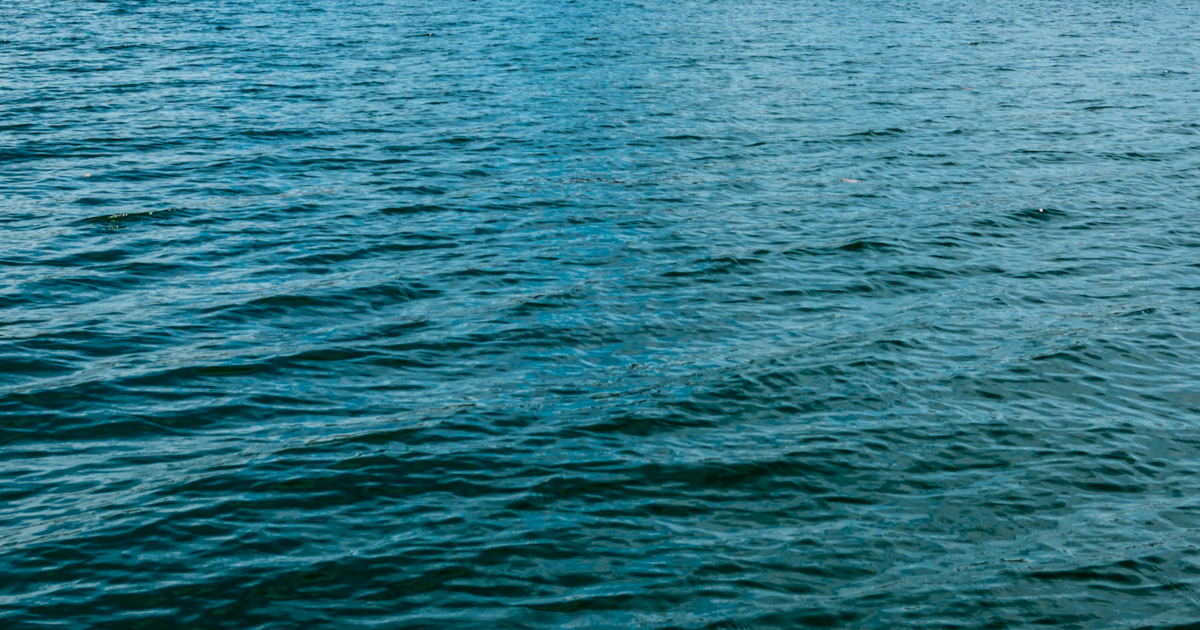 WALKER, Minn. — A woman has been airlifted from Gull Lake after she was pinned against a dock by a pontoon.

The incident happened around 4 p.m. Friday at a residence on the lake in the city of East Gull Lake.

The pontoon was attempting to dock when a mechanical failure caused it to accelerate, authorities said.

A 37-year-old woman tried to stop the pontoon from striking the deck by sitting and putting her feet out to stop it, but investigators say her feet ended up sliding down, and her legs became pinched in between.

She was taken to a Twin Cities metro area hospital by helicopter. There’s no word on how serious her injuries were.