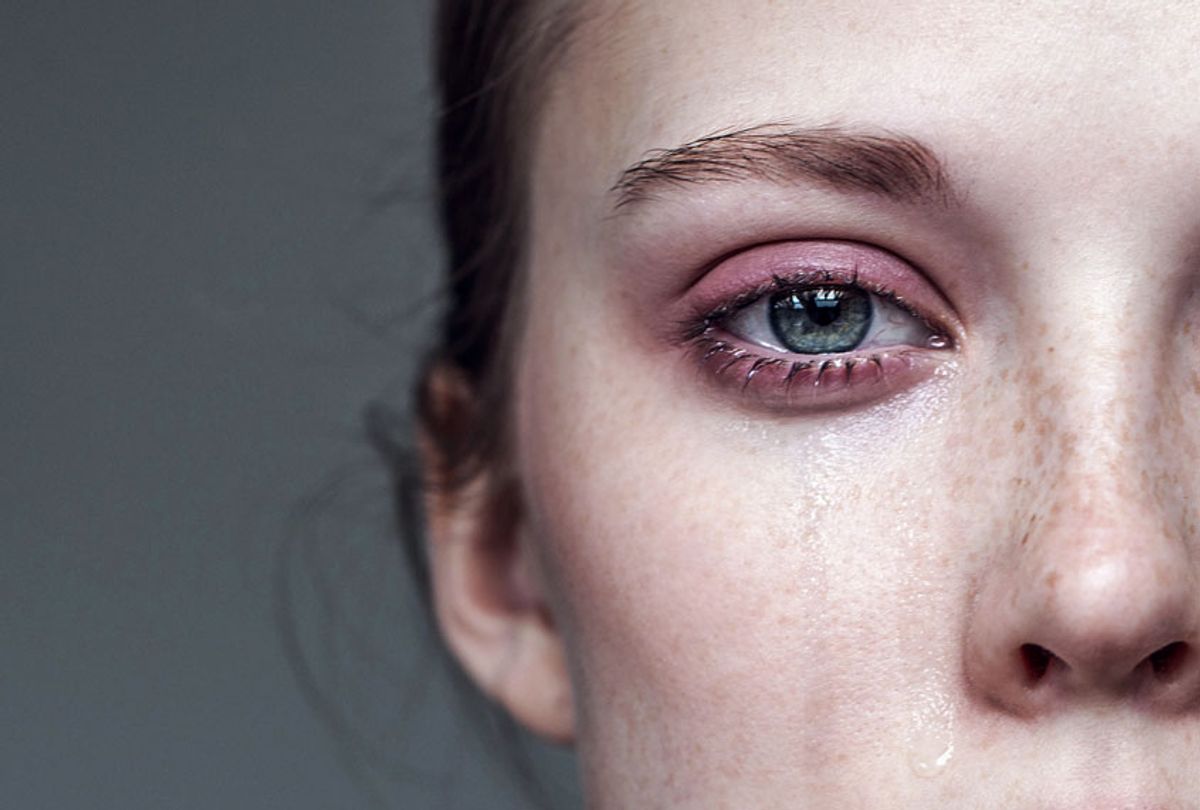 A woman suffering from what’s being described as a “rare disease” visited her doctor in January and received a shock when she noticed a $40 charge for crying on her itemized invoice.

Grouped in with standard charges for a vision assessment test, hemoglobin test, health risk assessment and capillary blood draw was an amount for a “brief emotional/behavioral assessment.”

The patient’s sister, Camille Johnson, who is a YouTube and internet personality posted the bill to her Twitter account on May 17 to express her outrage at the ridiculous charge, pointing out that the $40 cost of crying was more than most of the tests performed during the visit.

“My little sister has been really struggling with a health condition lately and finally got to see a doctor. They charged her $40 for crying,” Johnson said on Twitter. “She has a rare disease so she’s been really struggling to find care. She got emotional because she feels frustrated and helpless. One tear in and they charged her $40 without addressing why she is crying, trying to help, doing any evaluation, any prescription, nothing.”

While a “brief emotional/behavioral assessment” is a valid test issued by health care professionals to determine if a patient has “attention-deficit/hyperactivity disorder (ADHD), depression, anxiety, suicidal risk or substance abuse,” according to the Independent, Johnson maintains that her sister was given no such assessment during her appointment.

Johnson’s tweet spreading the word of her sister’s ordeal has since gone viral, and she’s responded to the attention with gratitude that people are showing empathy for this medical aggression.

“I’m so glad that out of all of the tens of thousands of tweets I’ve made that this one is the one that went viral. It is such a big issue and so many Americans are suffering so I’m really glad the message got out and that other people were able to share their stories as well,” Johnson said.