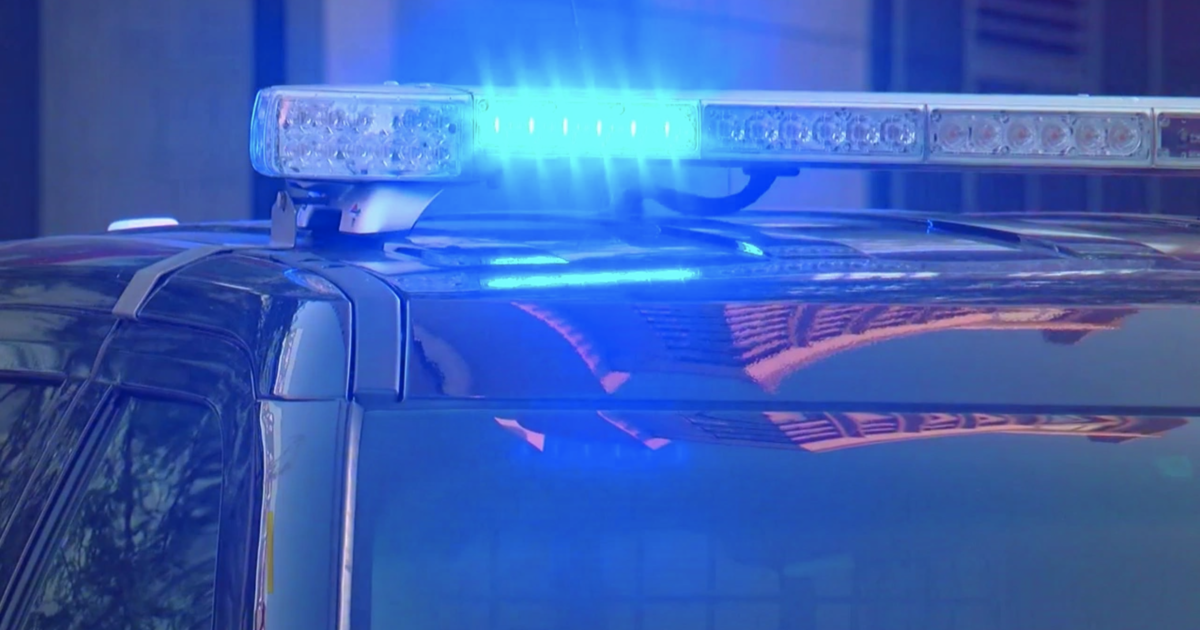 DALLAS (CBSDFW.COM) — A woman died today after she was shot at an adult-oriented business in Dallas.

According to Dallas police, the woman was shot at XTC Cabaret in Dallas. She was taken to a local hospital for treatment, but did not survive.

Police detained a security guard for questioning, but have not offered any other details about the incident and are continuing to investigate.

This is a developing story. Check back later with CBS 11 for updates.