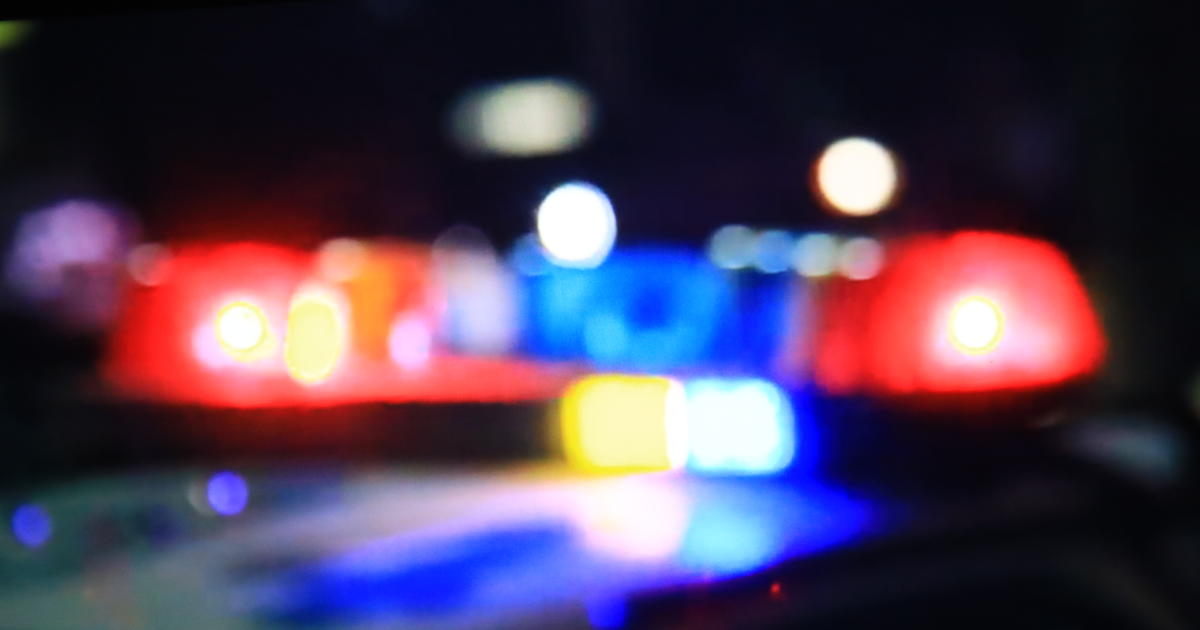 Officers from the Minneapolis Police Department say they responded to reports of gunfire around 2:36 a.m on 15th Street West. Upon arriving on the scene, officers searched for and located the woman matching the description they were given sitting in a vehicle.

The 31-year-old woman ran from the officers on foot before they caught and arrested her. A gun was recovered.

Preliminary information suggests a verbal argument between several people escalated to gunfire. No injuries were reported