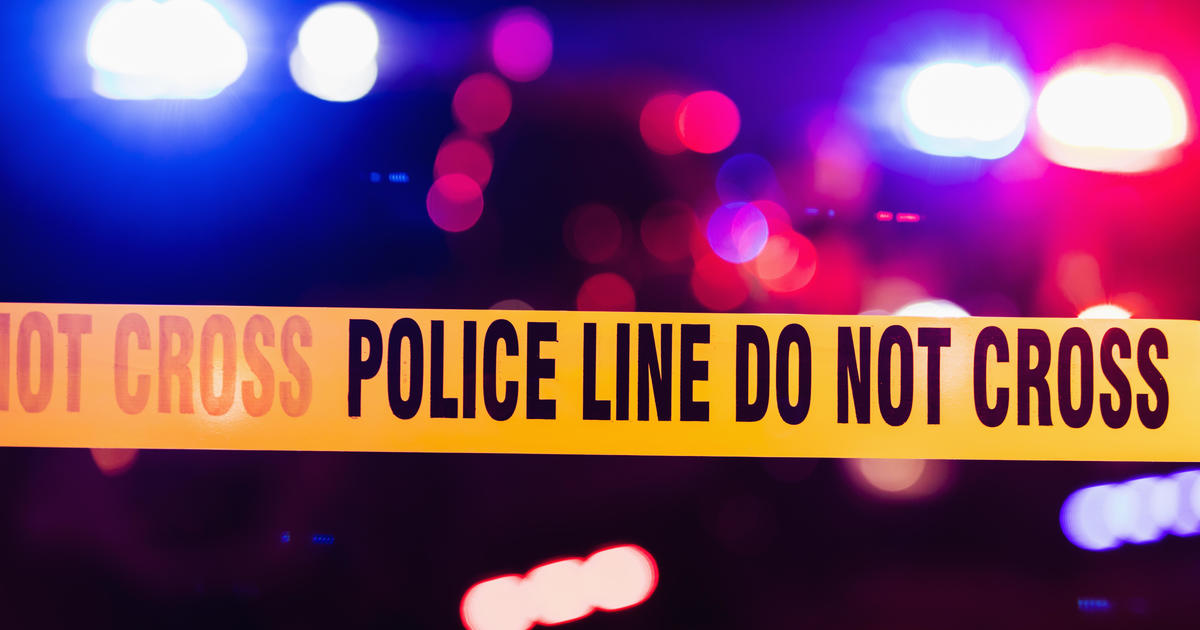 Authorities Sunday said a woman in her 40s was stabbed to death in Canoga Park, and a search was underway for the suspect.

The victim’s identity has not yet been released; however, police identified her as a person experiencing homelessness.

According to authorities, the victim and the suspect were seen outside of a location engaged in an altercation. From there, the victim was seen running, and subsequently collapsed.

The suspect fled the location in a white mini-van. The incident was not believed to be gang-related.